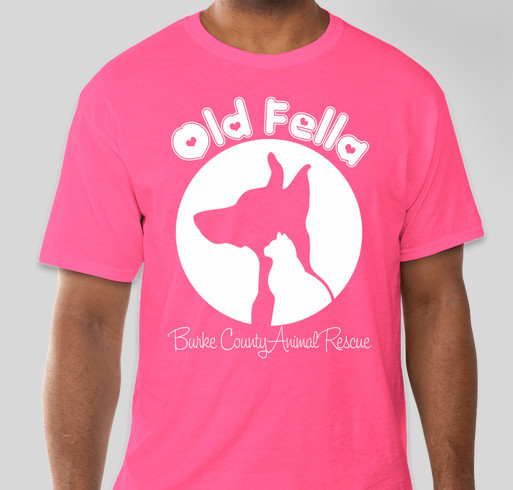 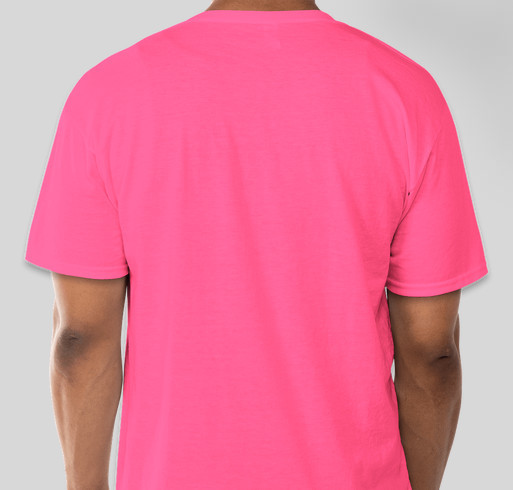 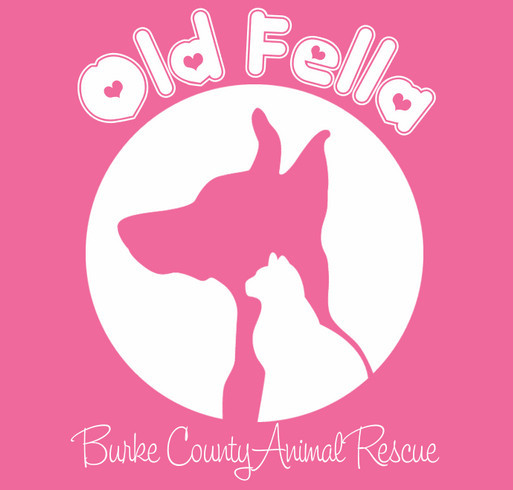 i volunteer at the waynesboro city shelter....the animals need all our love and support!