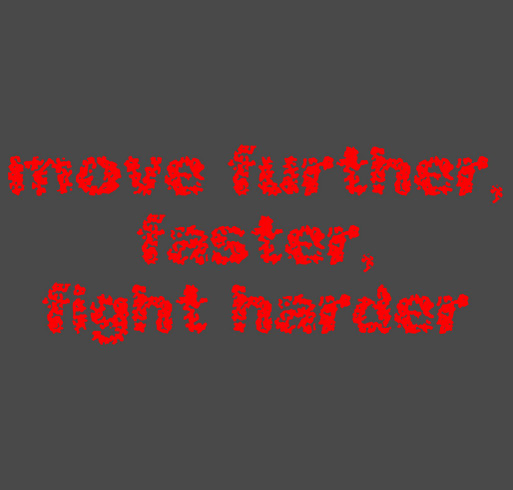 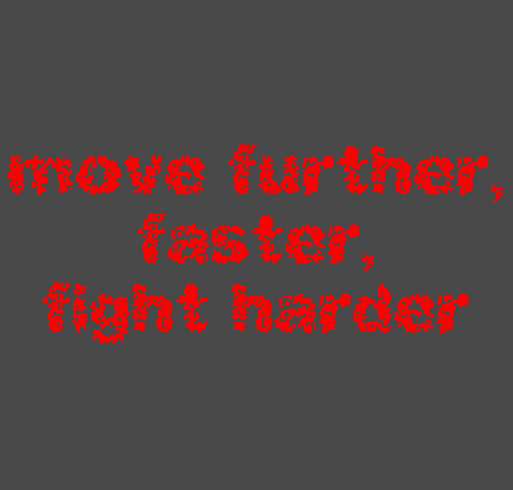 Help a Ranger Veteran Return to an Accessible Home

Sean Pesce was wounded in combat while serving with 2nd Battalion 75th Ranger Regiment in Afghanistan. He is now returning home, a wounded warrior. His family and community are banding together to help renovate his home to make it accessible to him with his new injuries and need your help!

Sean's supporters surpassed the original goal of 80 shirts on the first night! Thank you to all who have purchased shirts and for shared with their friends. There is much power and strength in knowing that thousands have read Sean's story and hundreds have pledged to wear a shirt honoring him. Each action is appreciated and will help meet the new goal of 450 shirt sales, let's keep this thing going!

If you wish to donate money directly towards the re-model instead, you may do so at our GoFundMe page.

Please contact the campaign organizer, Philip Drexler, for any questions.

Sean Pesce has travelled a long road in the past few years. He entered the US Army in the summer of 2011 and progressed through the rigorous training and schooling regimen in order to earn assignment as a "triple volunteer" as an Army Ranger. In the summer of 2012, Sean was wounded in a firefight in Afghanistan. Since, Sean and his family have marched the arduous road of healing.

The t-shirt design presented here is an attempt to assist the family and Sean on this road march. The money raised from these shirts will be donated to Sean's family to purchase materials to make Sean's family home accessible to him. Many who read this may be unable to travel to Connecticut to volunteer their labor/ expertise in the re-model. You can, however, purchase a t-shirt and/ or share this campaign with friends who may support Sean and his family.

Army Rangers are proud, silent professionals. The front of the t-shirt references the Ranger Creed which Rangers recite during ceremonies and prior to early morning PT. It states, "I accept the fact that as a Ranger my country expects me to move further, faster, and fight harder than any other soldier." The charter document of the Rangers defines their role as a model unit. The orange diamond pictured on the back of the shirt was painted onto the helmets of Rangers who assaulted France's coastline on D-Day. The purpose was for Rangers to locate other Rangers in the chaos of battle and as a commanding general famously remarked, "Rangers, lead the way!"

The Ranger ethos values split-second, disciplined, selfless action in spite of any odds. Sean and his family epitomize the essence of being a Ranger. They have given one hundred percent and then some. Please follow their lead.