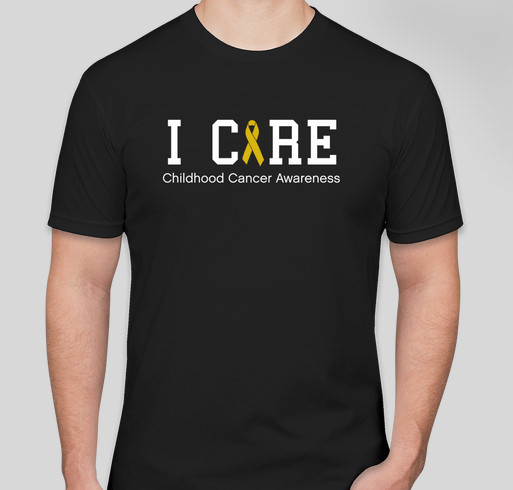 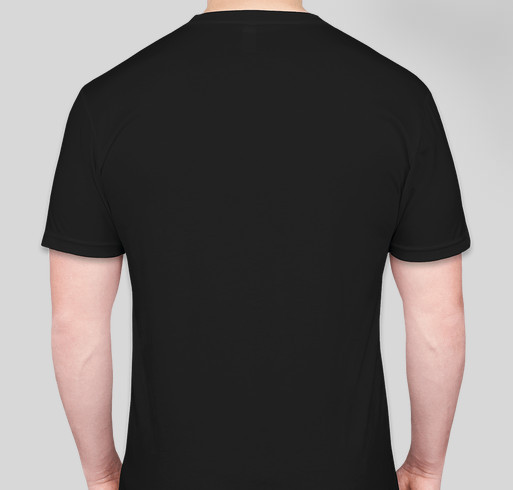 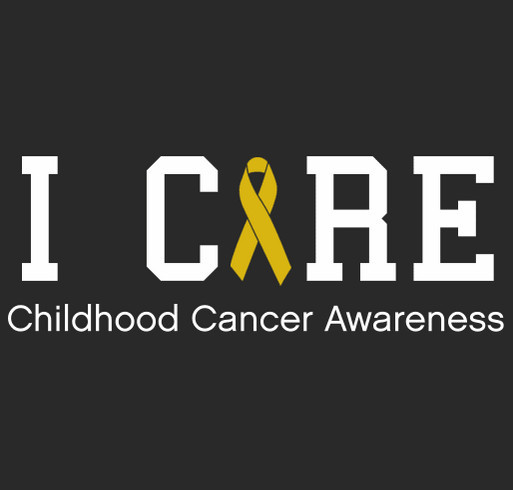 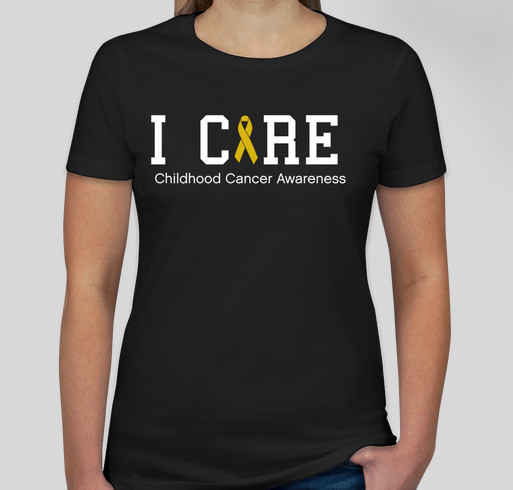 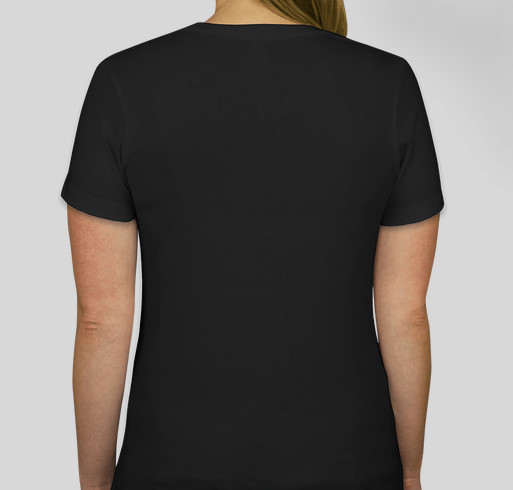 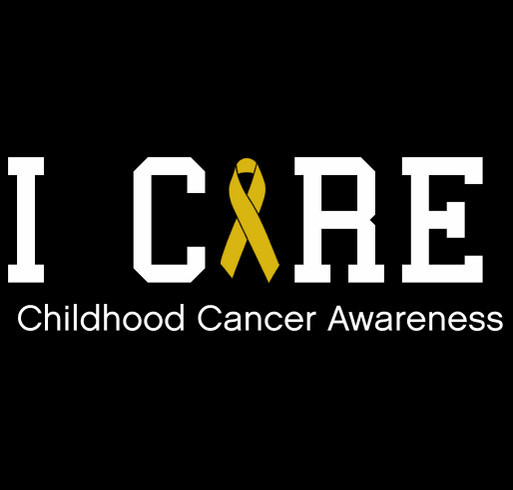 Help us raise awareness for Childhood Cancer and funds to support families in the fight!

In an effort to be a part of the change we wish to see, The Maddy Wagon isworking to continue to raise childhood cancerawareness and fundsthrough these very simply stated yetpowerfult-shirts.

The money raised will go toThe Maddy Wagon non-profit, established in 2012 in honor of then three year old Madison "Maddy" Garrett who was diagnosed with Stage IV Cancer; High Risk Neuroblastoma, at the age of 3! The Maddy Wagon is dedicated to continue to assist families fighting pediatric cancer, to support research for childhood cancer, and to spread a wide and vast awareness of this epedemic.

With your support, we can continue to make a significant difference. If we reach 100 shirts sold, we'll earn $1000!

Shirts will be delivered directly to you approximately 2 weeks after the close date, right in time for Christmas.

Order TODAY tospread awareness andsupport Lauryn and children like her across this countryfighting pediatric cancer; show them that YOU CARE!

Each year in the United States, approximately13,500 children and adolescents 18 and underare diagnosed with cancer, that’s more than a classroom of kids a day.More than 40,000 children undergo treatment for cancer each year! Children who go to school with your children.Children who play with your children on the playground. Children who are a part of families who shop at the same grocery stores as do you, driving alongside you on the highways, dreaming the same American dreams that you dream….and unless perhaps the child has no hair, you likely have no idea!

One of those children is my child. On May 31, 2012 Maddy fell ill and was hospitalized at the age of three. On June 5, 2012 Maddy’s family received the devastating news that she was officially diagnosed with Stage IV Childhood Cancer; High Risk Neuroblastoma. She had cancer in her shoulders, her hips, her legs, her lower spine, her bones and bone marrow and an abdominal tumor the size of a small melon which was initially inoperable as it was wrapped around major organs and arteries and had her right kidney pressed down on her right leg. She could not walk. She was given only a 30% chance at survival.

In the last 40 years, the overall survival rate for children's cancer has increased from 10% to more than 80%, but for many more rare childhood cancers, the survival rate is much less. So…………..Who Cares?

Well, I CARE! And in an effort to get up and do something about this, reclaim some of the power that this ugly disease has stolen from my family, and due to an indescribable yearning and desire for my child Madison and ALL children to be cured of cancer, I partnered with a local photography team with a national platform, Eunique Jones Photography, to send this message to the public! In 2013, Ireached out to Eunique to propose a campaign to raise awareness about Childhood Cancer. Through that conversation, Eunique selected Maddy to pose as her mini Robin Roberts in her “Because of Them, We Can…” campaign and we have been collaborating ever since.

This booster is dedicated to one of those little fighters,MissLauryn Kelly, Madison "Maddy" Garrett's 7 year oldpaternal cousin, who was recently diagnosed with the same exact rare form ofpediatric cancer that Madison recently beat; High Risk Neuroblastoma! The Garrett family and Team Maddy Wagon know all too well the toll this diagnosis has taken on the family and the kinds of support they will need to fight this battle! I know too wellthe burdens on her mother's heart, I know too well what this child will have to endure,we know we have to help! 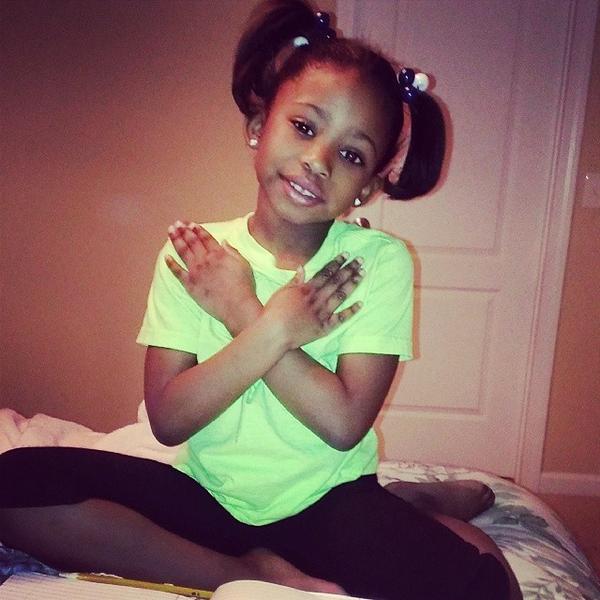 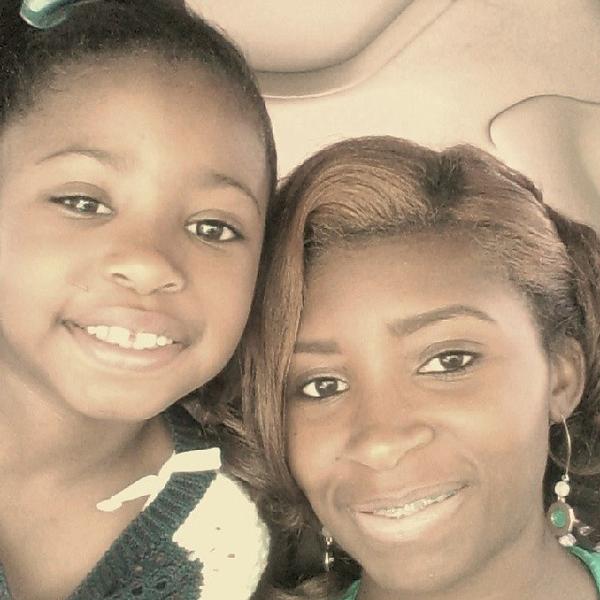 Join us, to show Maddy, Lauryn and all of the children like these beautiful girls that YOU CARE!

I care because no one is exempt for this disease.

This is my family and I love them

I'm supporting my classmate Fallon and her daughter Lauryn.

I am cheering for a cure. I have had 4 people close to me leave me sooner than expected due to cancer. So anyway I can help or bring awareness is my reason why!

Because the Garretts continue to inspire and remind us of God's infinite love and His continued Grace and Mercy!

Share Why You Support "Who Cares - Childhood Cancer Awareness"