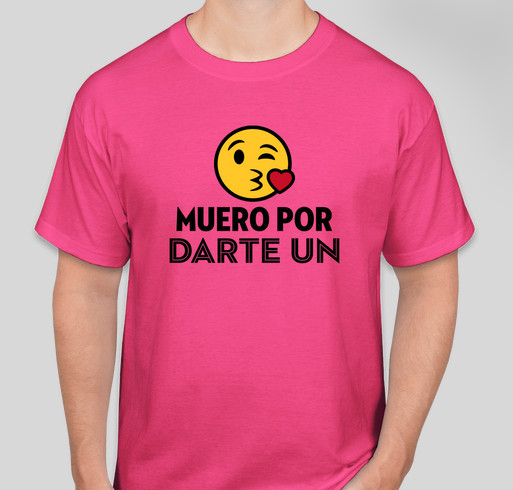 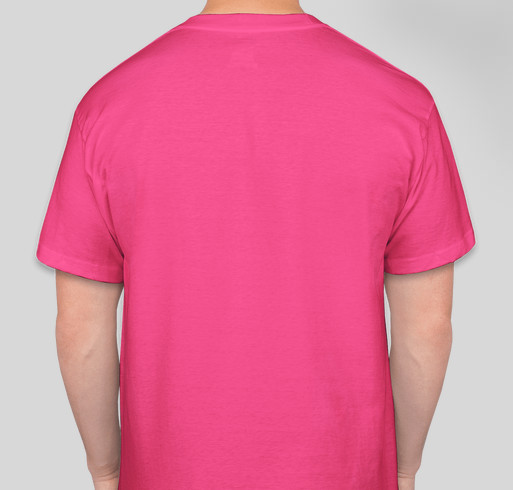 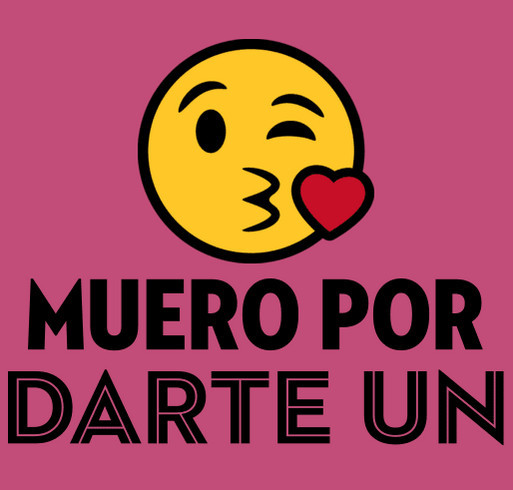 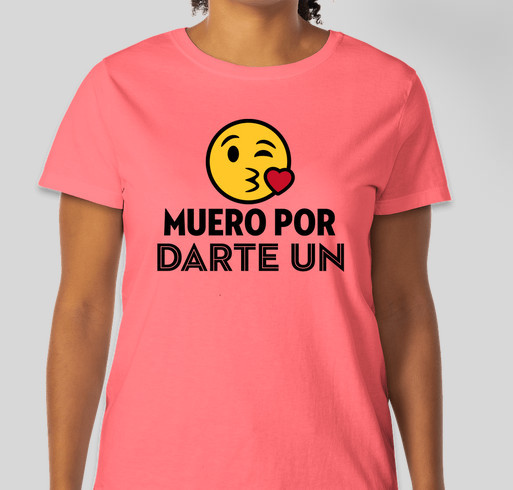 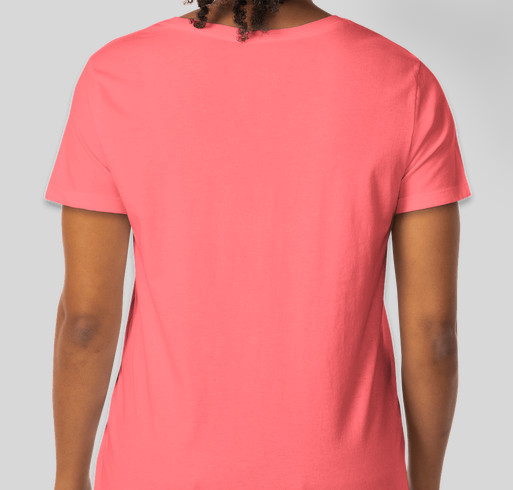 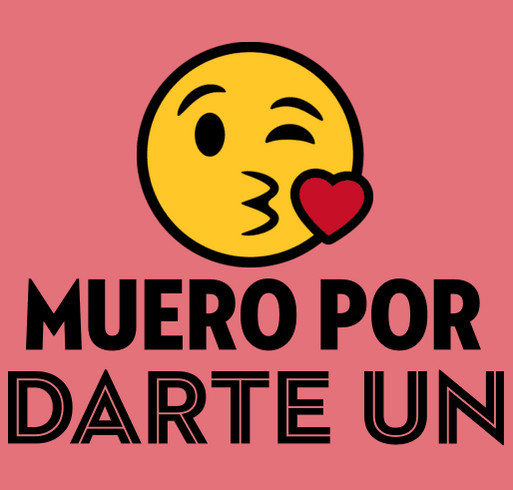 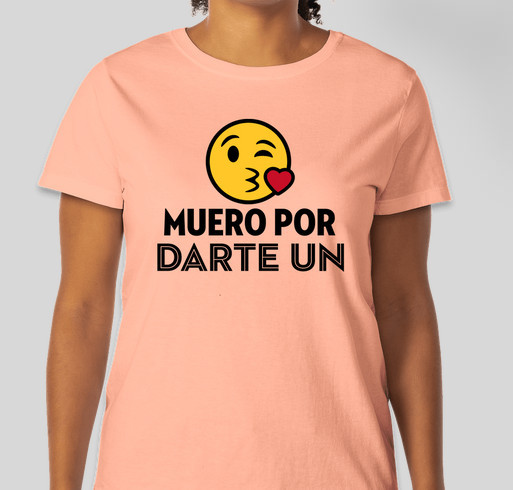 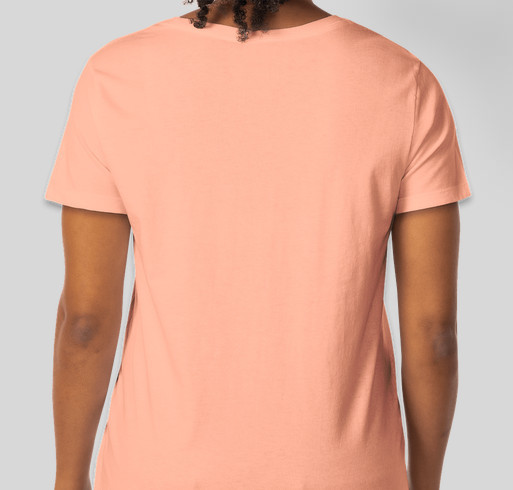 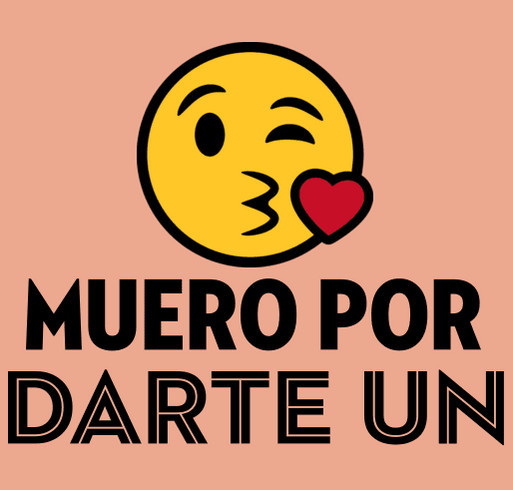 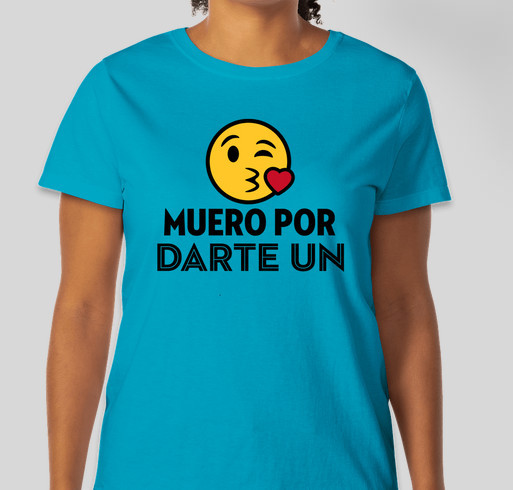 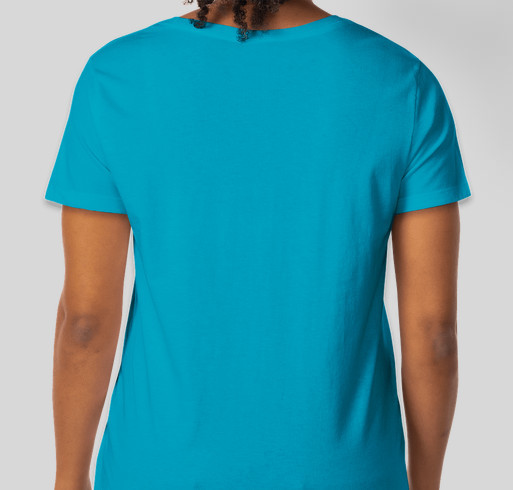 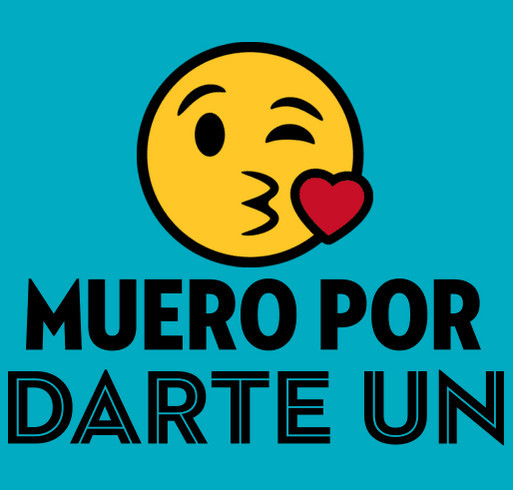 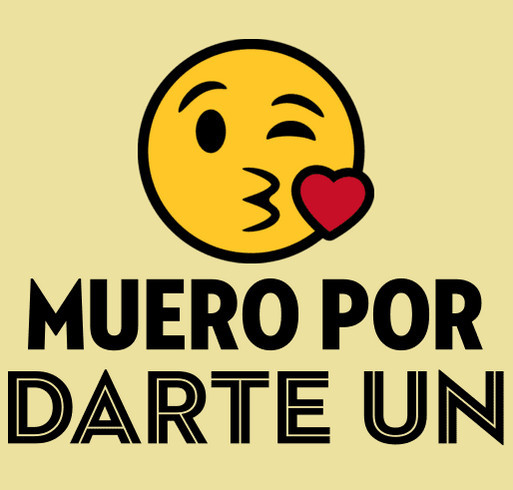 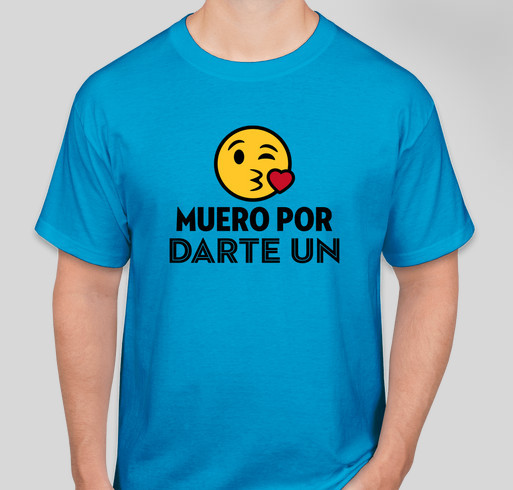 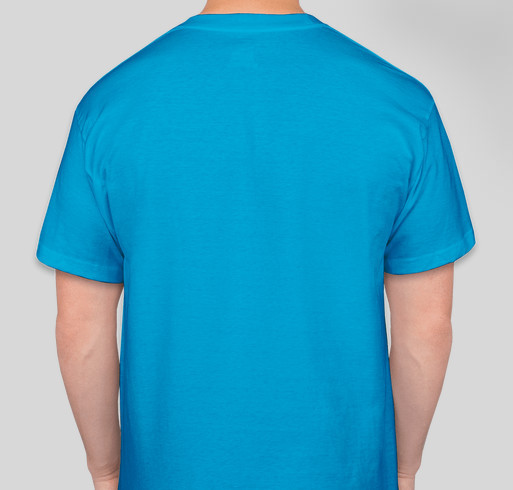 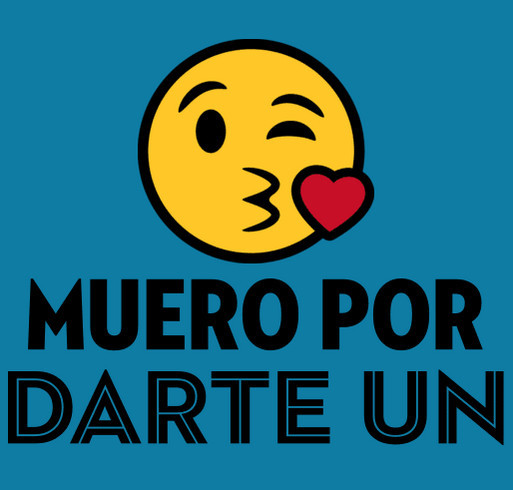 Help me fund my next music video with the purchase of an exclusive t-shirt.

I'm raising funds for the production of my next music video for my song 'Beso'. You can help me out by purchasing an exclusive t-shirt through custom ink.

Jack Mozie is a music producer, singer/songwriter, and activist. He released his first LP, Sealed for Your Protection, in 2011. This garnered him some popularity in the greater Seattle Area. Shortly after, he began performing at local bars and nightclubs in Seattle, Washington.

In 2013 he followed up with his second LP, Iron Fist. It featured songs like Jump, which calls out injustices for undocumented immigrants and a reform of our immigration system. The title track, Iron Fist, is an anthem against LGBTQ+ violence and bullying.

In 2019 he released Chasing Rainbows, a 4-song EP dedicated to the LGBTQIA+ community, with songs about love and acceptance.

His latest EP, Sin Poder Hacer Un Ruido, talks about the struggles of coming out in the Latinx community, and the experience of being a Latinx LGBTQIA+ person.

As an activist, Jack has marched and performed at several May Day marches for immigrant and worker’s rights, volunteering at and producing several fundraisers and community events benefiting the LGBTQIA+ and Immigrant communities.

To help Jack Mozie with his funds

Love your music. Keep it up!

Dear nephew, All your dream come thru and keep on the family heritage.