Organized by The First 72+ 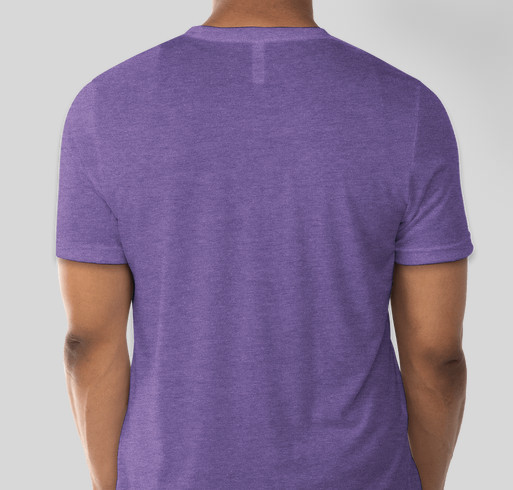 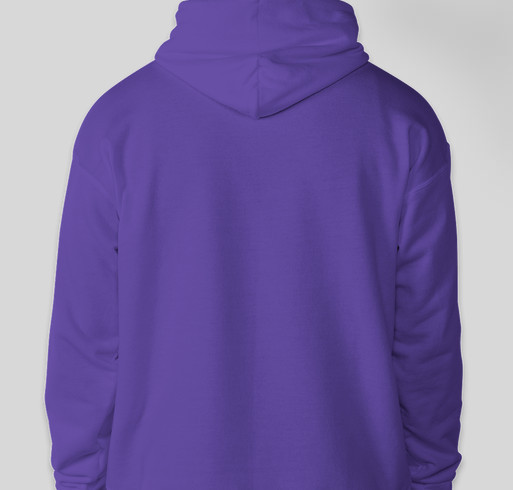 On November 16, 2020 New Orleans lost a giant. Ben Smith was many things, a political activist, a community organizer, an entrepreneur, a son, a father, a big brother, an expert at driving directions in New Orleans, and one of the most stylish decedents of The Desire. In 2014 Ben, his brother (Pastor Tyrone Smith), and four of their friends (Calvin Duncan, Blair Boutte, Norris Henderson, and Jack Dilosa) helped create The First 72+, an emergency transitional housing and holistic reentry services organization in New Orleans. The First 72+ was created in order to expand the reach and impact of services that Ben had been providing, out of his van and out of his house, for decades. One of the very first things that Ben did, with every person he drove home from the Louisiana State Penitentiary at Angola, was to take them to get their birth certificate, social security card, and state ID - documents that can take weeks, even months, when you are released without them, and without which you cannot access many reentry resources, food stamps, medicaid, a job, or a place to live. Ben helped hundreds of formerly incarcerated people in New Orleans get their IDs, often coming out of his own pocket.

So, to keep up Ben's fight we are selling t-shirts and hoodies, all proceeds will go to help our clients pay the costs associated with accessing these vital documents ($15 - $70 / person).

This special shirt carries Ben's most favorite (and sometimes confusing) phrases - one he yelled out every time he really felt and supported something you were saying. . . "Shut yo mouth!"

The design is printed on purple, with bright yellow and green, a nod to Ben's iconic grill trucks and his company "Da Grill," the catering company that Ben built to employ formerly incarcerated women and men, and give them a chance to get back on their feet. It is so hard for us to imagine celebrating Mardi Gras this year without seeing Ben and his crew on the Zulu route. Fortunately, with this lovely swag, we can help keep his legend alive!

Thank you to the brilliant, and compassionate, and wonderful Micah Bazant (@micahbazant) for creating such a beautiful memorial to our dear, dear friend.

To learn more about our work visit www.first72plus.org

First 72+ is doing the work we should all be proud of.

Kelly’s leadership is exemplary, because she made sure that even someone like me, hundreds of miles away, feels like I knew Ben. I’m so grateful and inspired by the work.

no tee shirt please. I just want to help out a little

I have so much love and gratitude for Ben. His generosity and kindness towards me and my students will never be forgotten. We will do our very best to carry on his legacy and memory.

What a great, practical way to help people get on their feet.

Because Ben is amazing and the work that F72 does is so vital to our community!