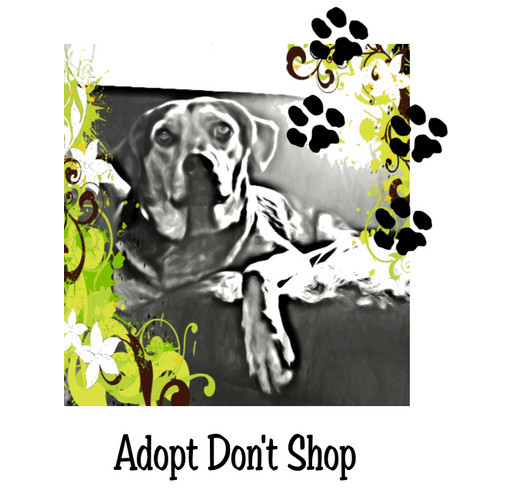 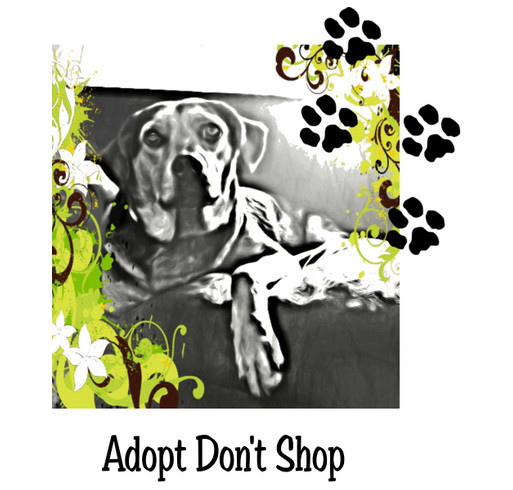 The Pratt Area Humane society works extremely hard to find all of the animals there a forever home. Like many shelters, funds are always in need for collars, leashes, beds, towels, blankets, and many more items. I would like to raise enough to help meet some of those needs.

Please contact Audra Trosper with any questions you have.

I started this fundraiser in honor of Roxie.

I had lost my heart dog, Katie and wasn't really planning on getting another dog for a while. I still looked at animals that were available at shelters and such, but didn't feel any real desire to get one. Until the day I came across Roxie's picture on the Pratt Area Humane Society's web page and something her face melted my heart.

Roxie spent the first eighteen months of her life tied to a pole without shade, shelter, food, and most times, not even water. When the owners found out something was going to be done about it, they dumped her in the country (the owners are facing charges of animal abuse) during one of the worst snow storms of the season. Many people who were aware of the situation. (there was a FB page created by nearby neighbors to bring attention to the plight of Roxie and the other dogs chained on the property) They spent their own time and gas to risk themselves driving in the blizzard-like conditions searching for Roxie and two of her companions that were dumped.

Roxie spent nearly a month on her own through the worst of the winter's weather before being found in horrible condition. She was then taken to the Pratt Area Humane Society where the previous owners were unable to claim her due to the charges against them.

Roxie spent the next month at the humane society waiting and hoping for a home. That's when I found her. A lot of shelters would have put her to sleep after that amount of time, but the Pratt Area Humane Society goes to great lengths to keep them as long as possible and help them find a home.

Because of their dedication, Roxie was still there for me to find. A cross between a Rottweiler and a German Shepherd, she wasn't the kind of dog I ever thought I would have. But like I said, something in her face called to me.

So I went to meet her and it was love at first sight. Roxie filled my heart and healed the loss of Katie. And she didn't stop there. She has continued to bring joy to every single day with her boundless love. I can honestly say that Roxie is the best dog I have ever had the fortune of sharing my life with.

In honor of Roxie and the human society that made it possible for her to come into my life, I would love to raise funds so some small portion of the wonder that is Roxie can be given back. So more dogs like Roxie have the time to find a forever home. So the Pratt Area Humane Society can have the funds to help more dogs and keep up with the never ending and often thankless work they do.