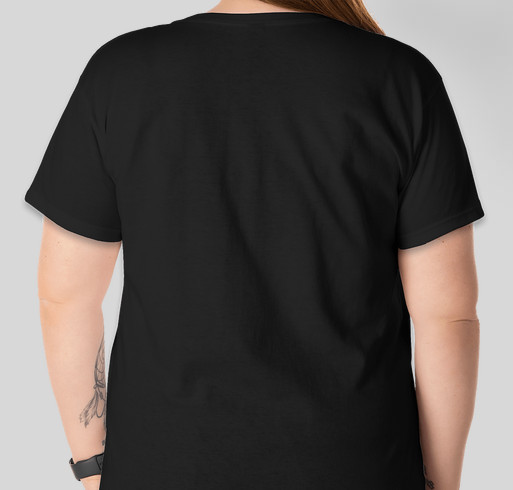 Writer Mother Monster (WMM) is a weekly interactive conversation series devoted to dismantling the myth of having it all and offering writer-moms solidarity, support, and advice as they make space for creative endeavors.

Have kids, or write a novel? This was the barrel I stared down in 2016. Already working full-time as an editor at a university, I felt kids and creativity constituted a binary decision for my off-the-clock hours. In a society where mothers are expected to work like they don’t have kids and parent like they don’t have work, I couldn’t imagine layering in children. I knew how much time and energy good writing takes. I speculated that child-rearing would take even more. But, like many women, I grew up with the message: “I’m a liberated woman; I can have a career and a family and pursue my passion. If I just ‘lean in,’ I can ‘have it all.’”

When I became a mother, I realized that’s impossible. The cost of daycare is prohibitive, women are still paid less than our male counterparts, and we carry the mental load at home. The more we feel we should be doing, the more inadequate we feel because we can’t possibly do it all. And we are bombarded with the message that we’re bad mothers, bad employees, and bad wives. We’re monsters.

I began looking for role models who were both mothers and writers, and I started taking mother-writers to lunch. “How do you do it?” I asked. “How do you balance everything?” Their answer was almost always, “I don’t. My life is a sh-t show.” It was liberating to realize that the idea of “having it all” is a myth I could abandon, and instead work toward “doing what’s important.”

Those conversations gave me hope and made me feel less alone with my challenges and fears. I realized that many other women writers were probably seeking the same sort of community, and that led me to bring the conversations I’d been having in private into a public space.

My guests are at every stage of motherhood, from mothers of weeks-old babies to mothers of twenty-somethings. They have been divorced, happily married for years, abused, encouraged, overwhelmed, and joyful. They’re poets, novelists, short story writers, screenwriters, scriptwriters, professors, and, in one case, a volunteer at a maximum-security men’s prison.

In each episode, I delve into my guest’s personal story, her work, her challenges and frustrations—and, most importantly, I ask her to share practical advice for prioritizing writing. Guests have discussed topics such as: how to carve out time for creative expression and cherish that time; how the “first female recession” and demands of homeschooling amid COVID are impacting women as creatives; how to manage bumps in the road—from divorce to illness to the loss of a parent—while working, writing, and caring for a tiny human life; how women can sit with—and rail against—what is asked of us as mothers and creatives...and more.

The podcast serves as a casual conversation among women, covering everything from how the scourge of capitalism pigeonholes women to how strong, raging women can raise strong, raging children.

I have heard from listeners that WMM guests have broadened their perspective on writing and motherhood and offered them actionable advice for centering their craft in an often-chaotic life. Above all, my listeners and I have been struck by my guests’ resilience and joy.

Writer Mother Monster is helpful and inspiring! Lara is a wonderful interviewer, and very knowledgeable!

I love everything this stands for! And Lara is amazing!