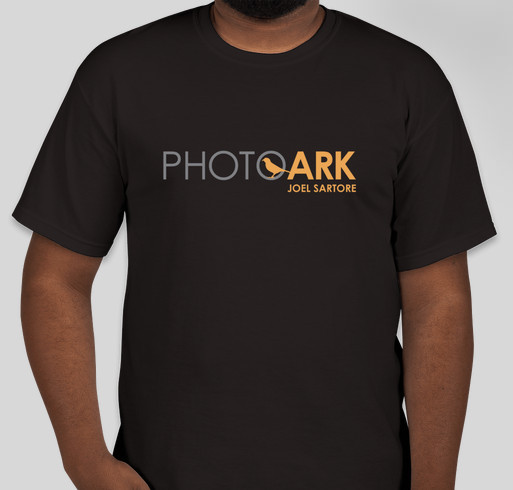 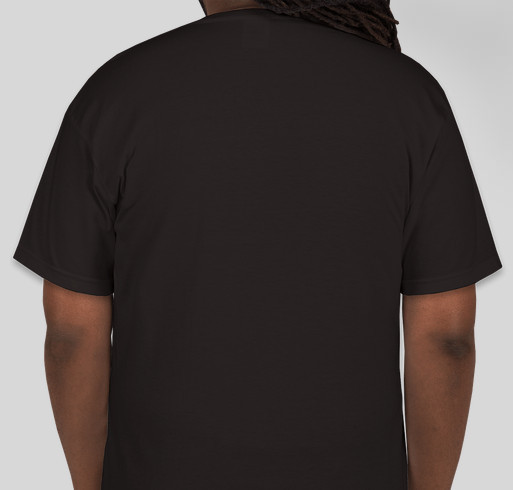 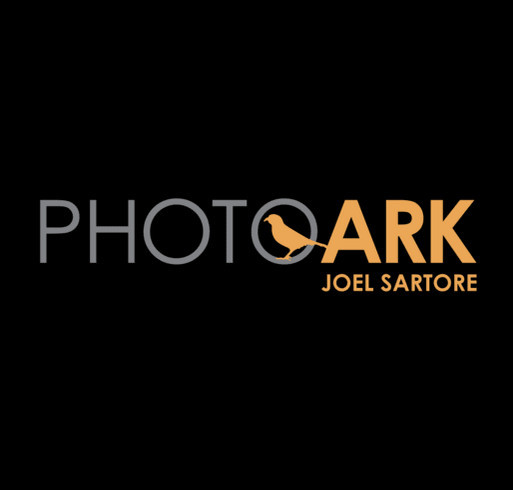 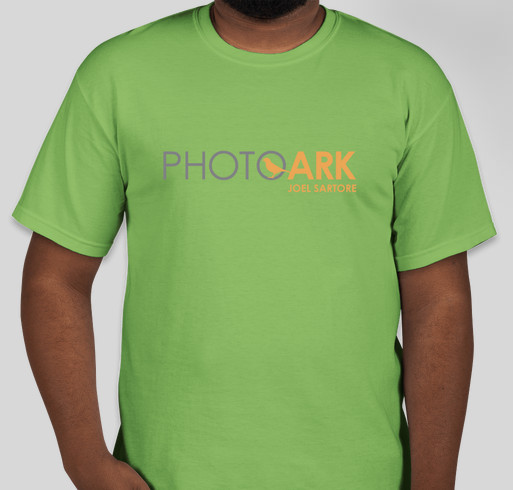 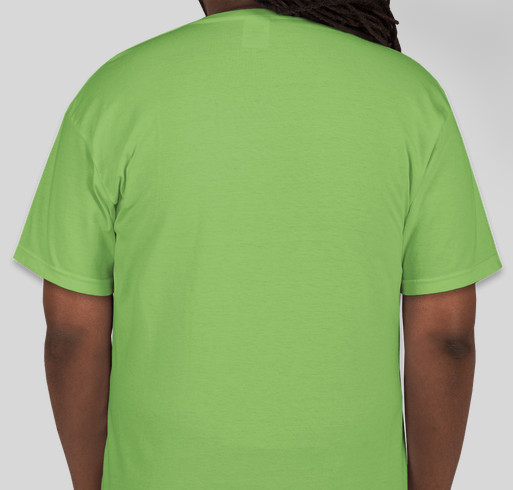 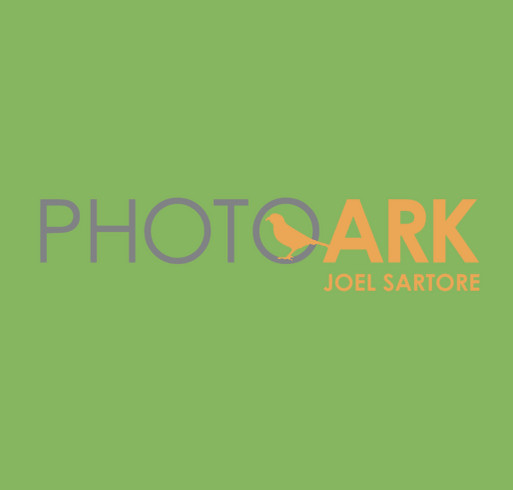 Joel is heading to Florida in November for 2 weeks of shooting for the Photo Ark.

Several endangered species will be photographed along the way including a Lower marsh rabbit, Key deer, and Citron-crested cockatoo. All funds raised from this booster will cover his travel expenses. Any money raised beyond our goal will fund future Photo Ark shoots.

Please contact the campaign organizer, Grace Young, with any questions.

Shirts will be delivered approximately 2 weeks after the close date.

The Photo Ark by Joel Sartore

Photo Ark is a collection of photographs that documents the world's species. It is a visual connection between the animals and people who can help protect them.

For more than 20 years now, I’ve been a contributing photographer for National Geographic Magazine. They’ve sent me to every continent, and I’ve worked on 34 photo essays so far. Most dealt with conservation issues.

But it has not been enough.

The Photo Ark was born out of desperation to halt, or at least slow, the loss of global biodiversity. Frankly, I didn’t know what else to do.

I’ve started a 20-year project to document the world’s myriad species as studio portraits. I’ve been at it nearly 8 years and have more than 3,000 species to show for it. I’ll go on as long as I can.

I photograph captive animals, mostly, at the world’s zoos and aquariums. I visit well-run facilities where there is abundant attention and care. I like the educational aspect of zoos, and feel strongly that we need some live animal ambassadors to engage the masses if we’re to have a real shot at moving public opinion.

Zoos and aquariums not only entertain millions of guests a year, but work to instill a conservation message that needs heard in the worst way these days; that we need to change substantially in how we treat the Earth. In the end will it be enough to stop our relentless march towards consuming everything on the face of the planet? I just don’t know. Right now the only thing I’m certain of is that future generations will really hate what we’ve done to the place.

They say that people will only save what they love. And they certainly can’t love something if they don’t know it exists. That’s where these photos come in. By isolating animals on black and white backgrounds, we can look them directly in the eye and quickly see that these creatures contain beauty, grace and intelligence. Perhaps some even hold the key to our very salvation.

The plain truth is when we save species, we’re actually saving ourselves. In the grand scheme of things, healthy forests and oceans regulate our climate, and provide us with food to eat. On a smaller scale, individual plants can provide us with chemical agents that we can use for medicines. And animals teach us new things all the time about things as varied as communication (dolphins), hibernation (Arctic ground squirrels) and pollution (freshwater mussels).

Beyond all the self-serving reasons though, each and every species is a work of art, created over thousands or even millions of years, and is worth saving just because each is so unique and priceless.

Today, all too many of the creatures that I photograph for the Photo Ark exist only in captivity. And with each species that falls, I keep thinking that the world will finally wake up and pay attention.

So are things hopeless? Not at all, but we must think and act differently. The era we live in today is full of endless possibilities, but we must act now. By supporting conservation organizations, captive breeding efforts and public awareness, we can work wonders.

And one more thing for those of you who still don’t know what to do about all this.

Know that every time you break out your purse or your wallet, you’re saying to a retailer, ‘I approve of what this was made from, the distance it was shipped to me, and I want you do to it again and again.’ The power of the dollar is real, and it moves mountains if enough people pay attention. What kind of wood is that new dining room set made of? Do you eat locally-grown fruits and veggies in season? What’s the packaging on the products you buy? Have you bought a smaller car and do you drive it less?

No one person can save the world, but each of us certainly can have a real and meaningful impact. Many of the species that are featured in The Photo Ark can indeed be saved, but it will take people with passion, money or both to step up and get involved. A little attention is all some need, while other species range globally and will be harder to protect. Every bit of effort helps though, and awareness of the problem is the first step towards a solution.

The bottom line for me is this: At the end of my days, I’d like to be able to look in the mirror and smile thinking that I made a real difference.

Now, how about you?