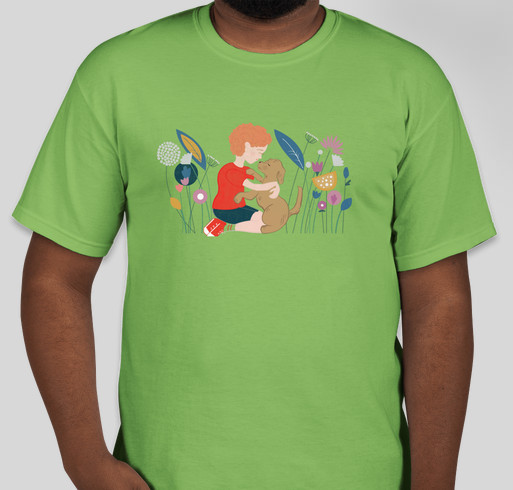 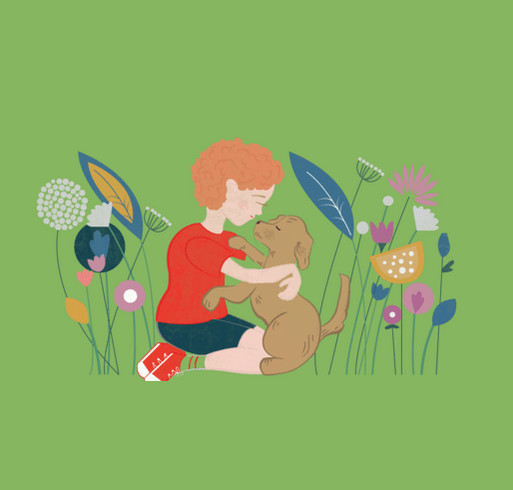 Buy a shirt to support a boy and his dog!

Jack has Selective Mutism (a severe anxiety disorder leaving the sufferer paralyzed and incapable of communicating in situations deemed stressful or uncomfortable, occurring in only .01% of the population), Obsessive-Compulsive Disorder (both an anxiety and neurological disorder that can be managed through very specific therapy, but never cured and has the ability to completely control one's life, occurring in only .3% of the pediatric population), Separation Anxiety Disorder (an anxiety disorder that severely distresses the sufferer when separation from a trusted person - in this case, me, his mama - is real or perceived, leaving one unable to function normally in life, occurring in only 4% of the population), Generalized Anxiety Disorder (a disorder causing excessive anxiety and worry regarding the real, theoretical, and perceived, occurring in just 10% of the population), and Sensory Processing Disorder (a neurological condition in which the brain has trouble receiving and responding to information that comes in through the senses - in his case, sound, sight, and crowds are triggers, occurring in just 5% of the population). Jack is in therapy for his conditions and works harder than anyone I've ever known to defeat his demons, but more support is definitely necessary.

Here's where you come in. You buy a shirt, the funds go Little Angels Service Dogs where they work tirelessly for Jack and others like him. They train the dog, we train with the dog, we bring home the dog, Jack and dog live happily and peacefully ever after.

A service dog would offer Jack peace. It's as simple as that. It would help distract and redirect him when his OCD rears up its ugly head, provide boundary control for him in crowds, signal an oncoming anxiety attack, give lap pressure during times of undue stress, and give him an overall sense of being understood and more in control. Peace. Don't we all deserve that? Certainly, our children do.

Jack is just the coolest kid ever. He loves tennis, pottery, reading, Greek mythology (he's currently sporting a cap, so no one can see his satyr horns), make-believe, Calvin and Hobbes, camping, wolves and cheetahs, hiking, and snuggling with his mama. Those with SM are often gifted, which is the case with the young lad. He astounds us every day with his critical thinking, adult-sized vocabulary, quick wit, and genuine caring and empathy. The kid is a riot! Of course, not many get to see him in full bloom, because of his anxieties. They're crippling, which is heartbreaking for his parents who love him desperately. Given the low prevalence of his conditions and the rad fact that he's a redhead (only about 1% of the population), to say that he is a rare gift is an understatement! We want the world to see him in his full and unique glory. Y'all don't know what you're missing! 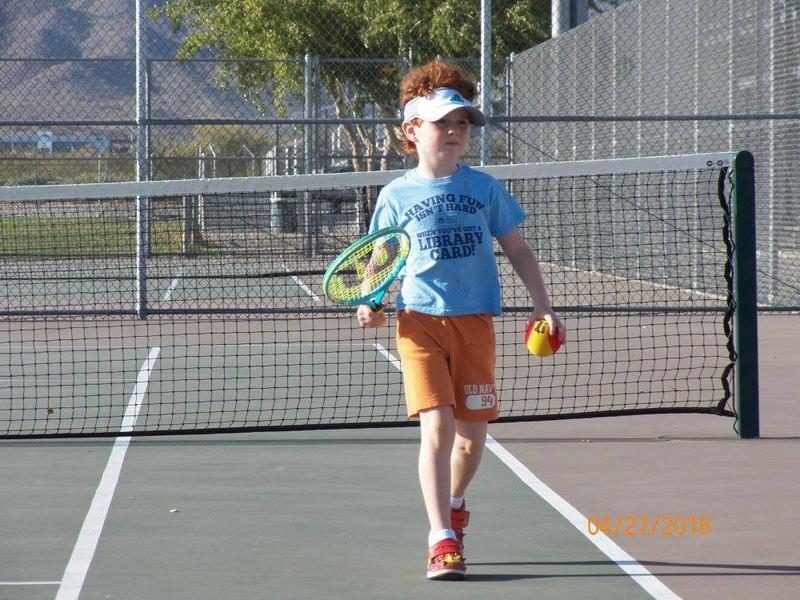 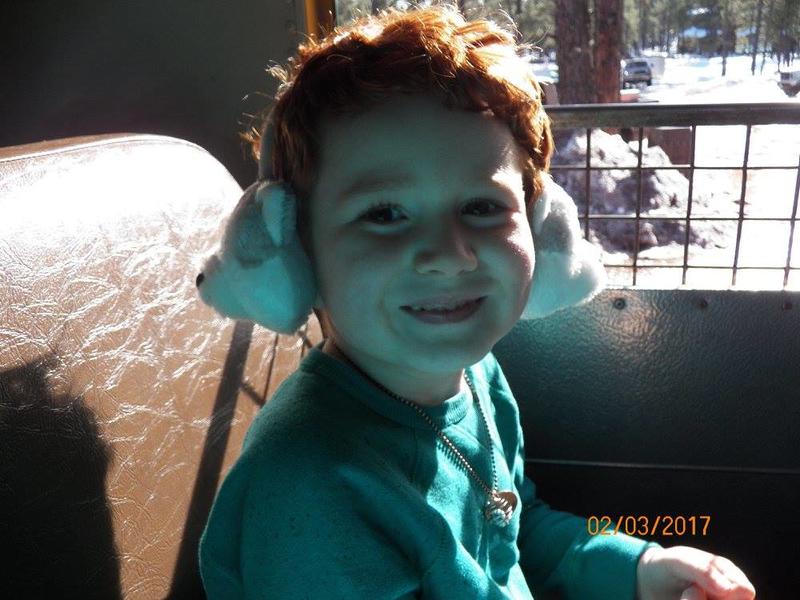 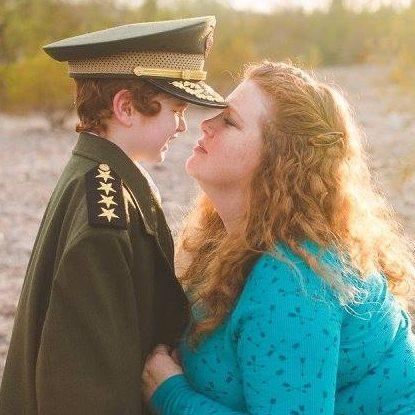 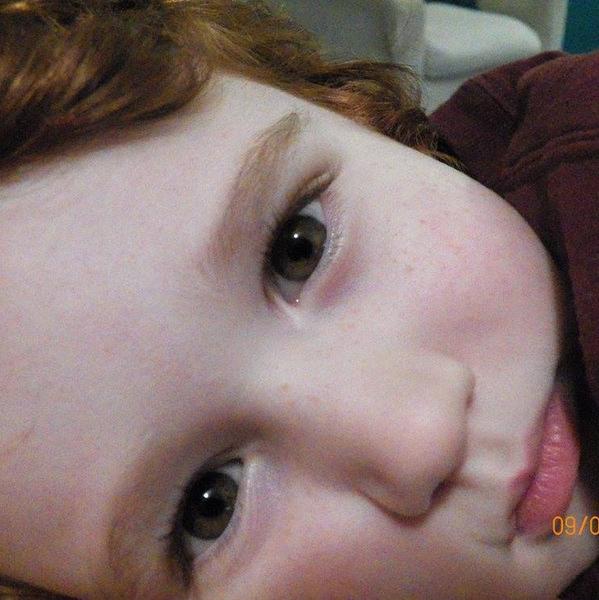 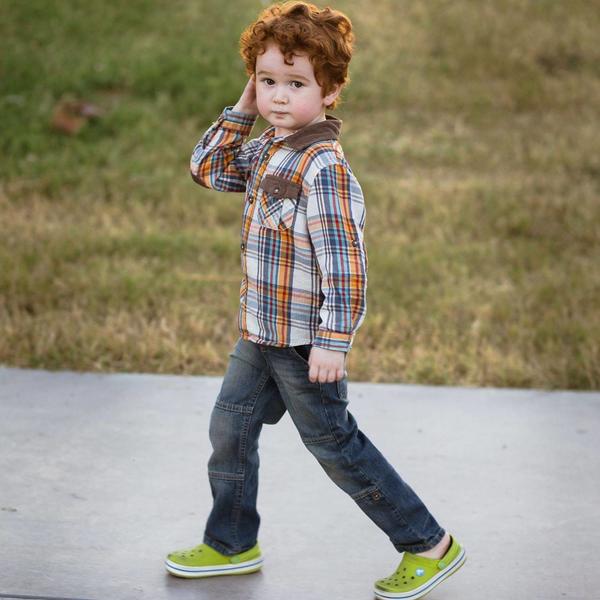 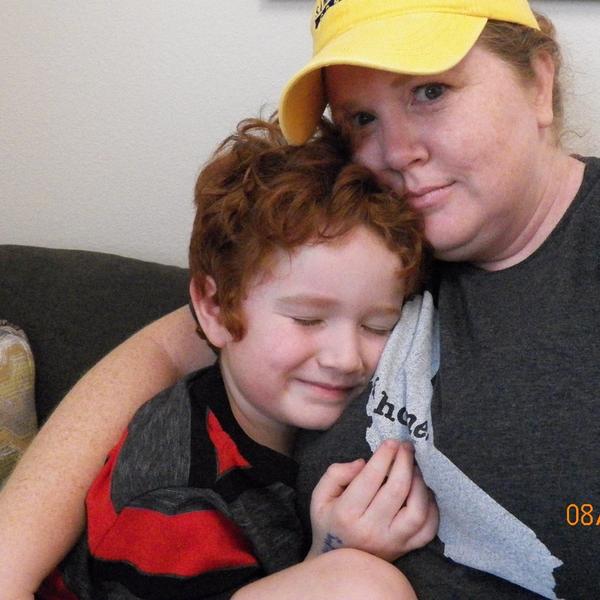 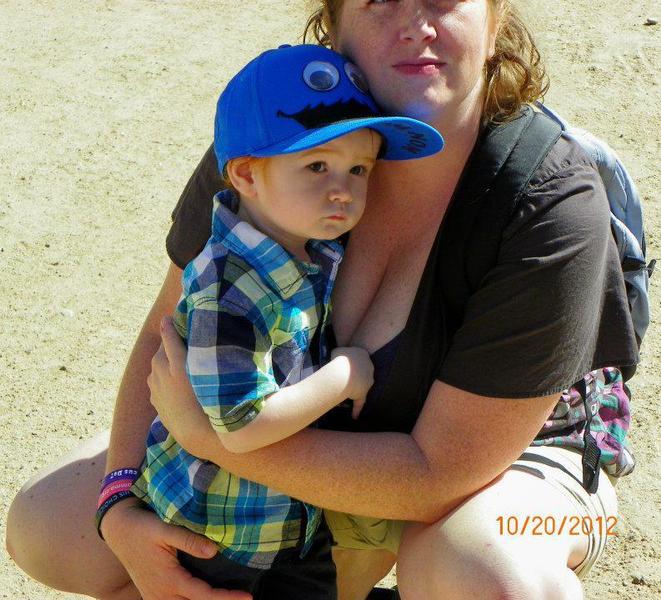 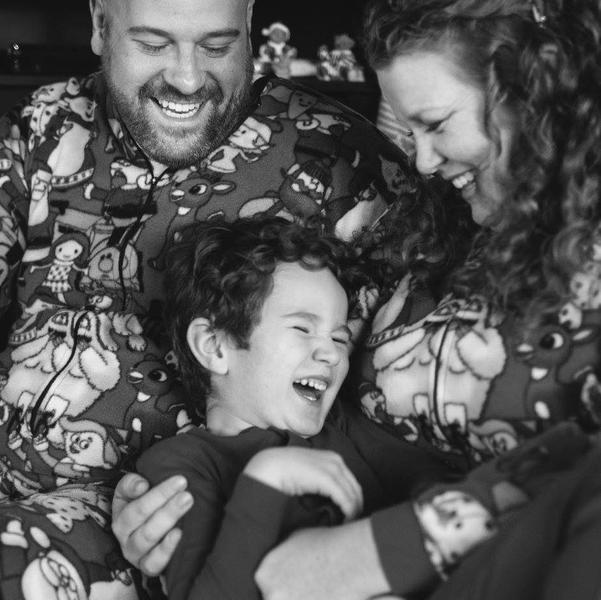 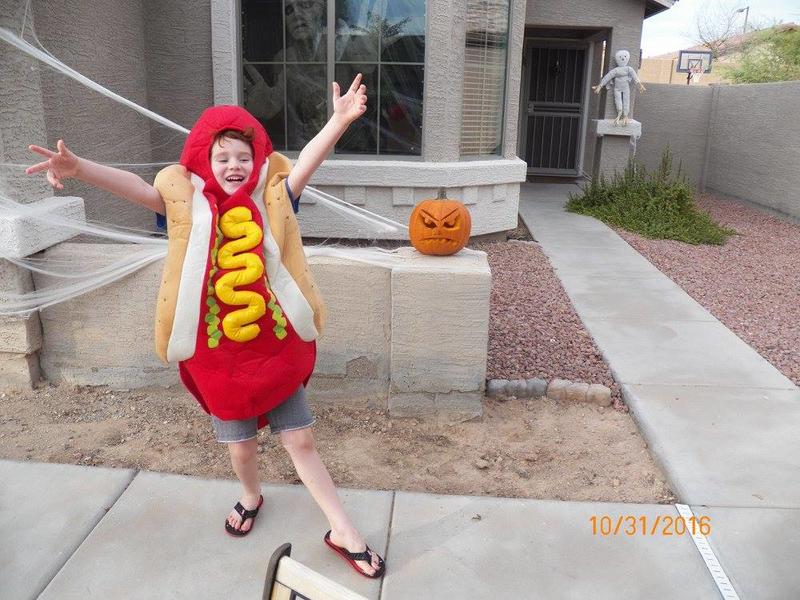 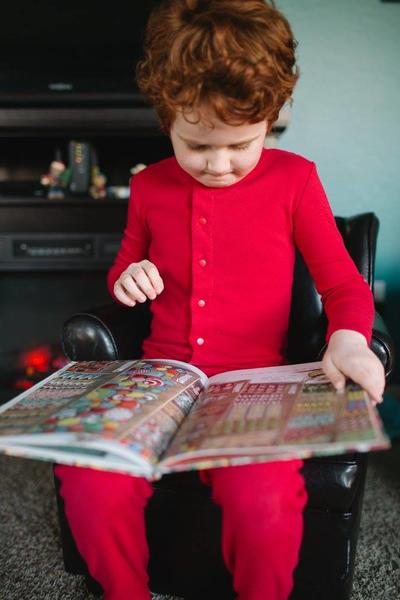 Because every little bit helps!

Service dogs can help so much

I am Jack's godfather and Jack's mother, Amy, is my cousin! Love these guys even when physical distance separates us.

Everyone deserves their own type of ok.

I love this family, this little boy deserves his service dog, and the art is amazing.

I have a service dog and she has changed my world. I have always been an animal lover and have dogs and horses. Animals just have an inane ability to know when they are needed. If this will help this young man live a better life, then get him a dog!