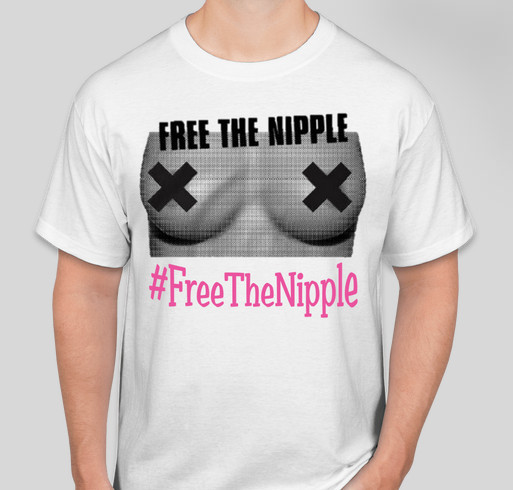 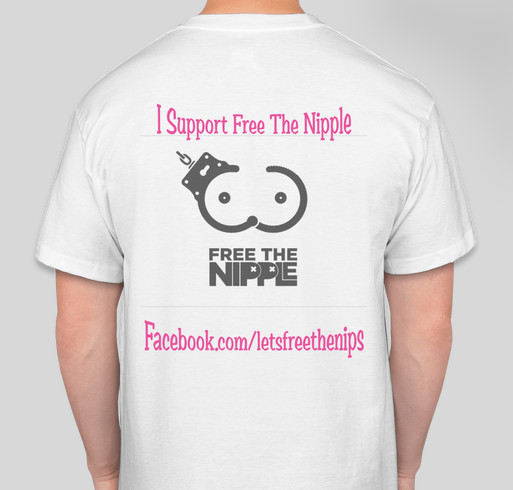 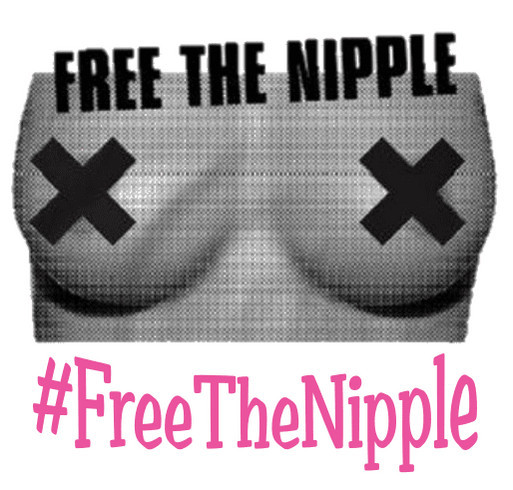 help and support (free the nipple) to make it possible for women to have equal rights and desexualize womens breasts!

https://www.facebook.com/letsfreethenips please help support women you know and around the world by buying a (i support free the nipple) to raise awareness of womens rights and desexualize womens breasts, its okay for a man to be topless but its not okay for a women, free the nipple is a movement to make it possible to stop the (BS) that women have to go through because womens breasts are the same as a mans, so why should women have to cover up? its just not fair, so please help support this case, we cant do it without you! Lets tell the world that its okay for women to be topless like guys can, we are all equal now its time to start living like it, women deserve respect to!(:

Share Why You Support "Lets Free The Nipple Campaign"