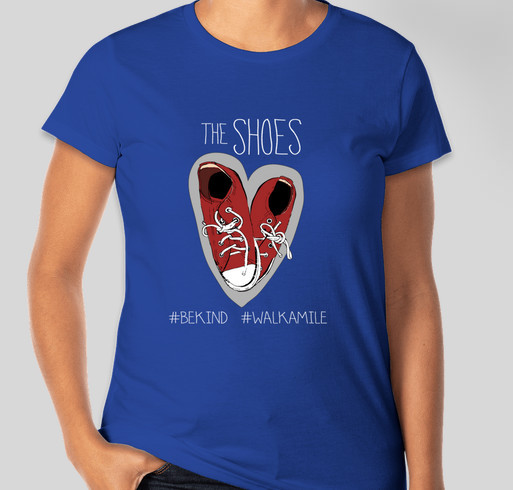 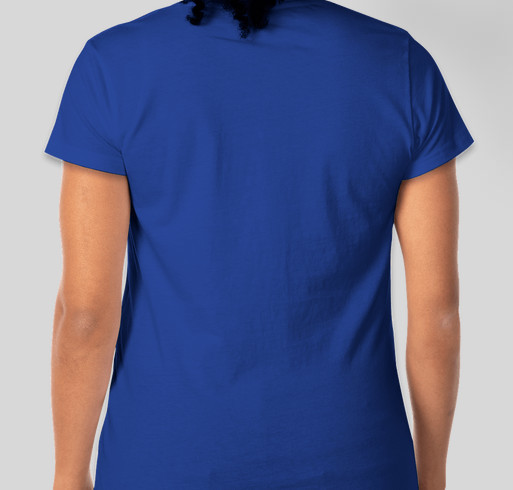 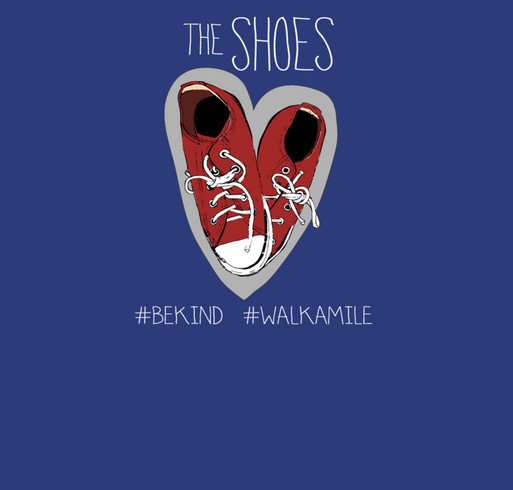 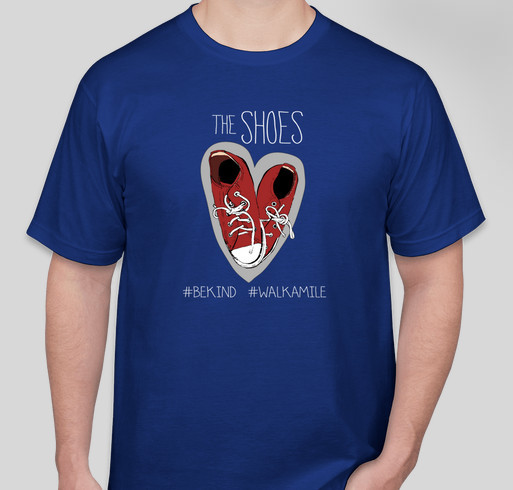 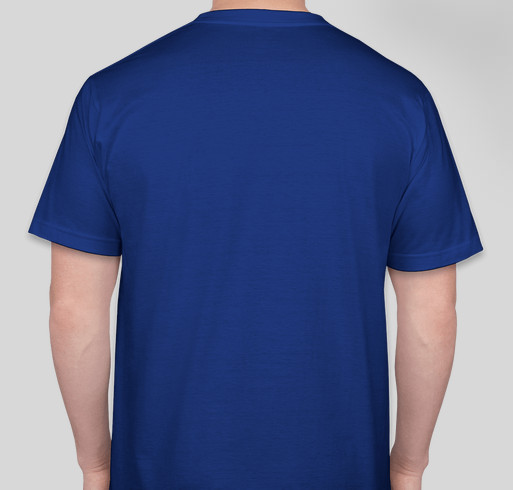 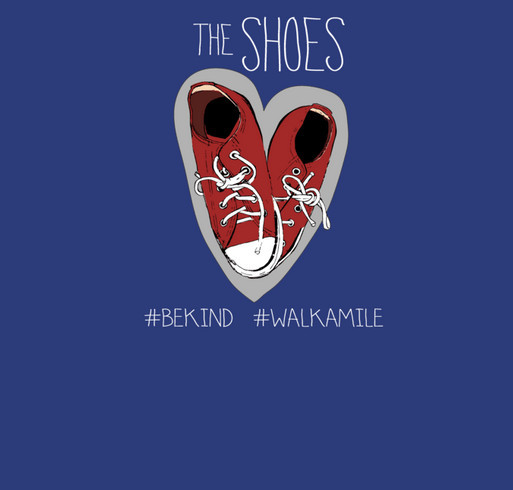 Help support film production for the short film The Shoes.

When young Grace experiences a tragic moment in her life, it changes her story. The Shoes is a short film that follows Grace's journey through sadness and loneliness. It is during this most vulnerable time that she must decide how to respond when she is the target of a bully.

When young Grace experiences a tragic moment in her life, it changes her story. The Shoes is a short film that follows Grace's journey through sadness and loneliness. It is during this most vulnerable time that she must decide how to respond when she becomes the target of a bully. Hello, my name is Ramsey Stoneburner. I am the writer and producer of The Shoes. This short film was an idea thought up by my 6 year old daughter, Jaylen. 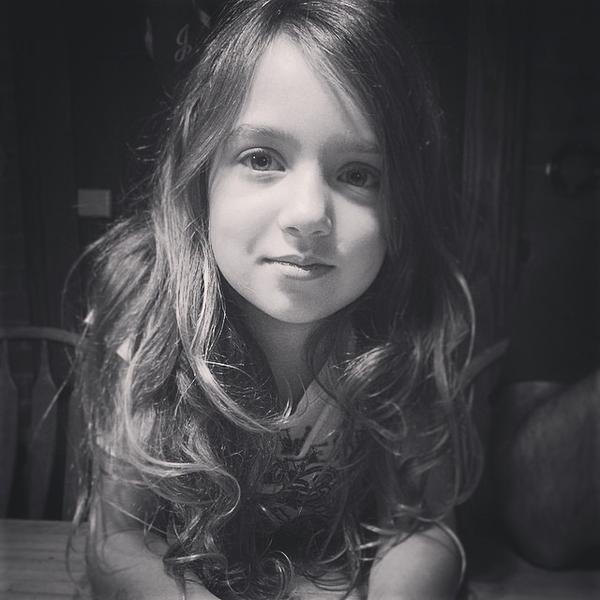 She wanted to write a story about a little girl who had to deal with being bullied. As a parent, I thought what a wonderful way to create a teachable moment for not only her but for many children and parents alike. You see, it's simple human nature to want to protect our children, especially when faced with a bully. We tell them to be strong, stand up, fight back, all of which are admirable notions and important qualities, but we never stop to think about what the other child may be going through. They're just thought of as The Bully, but they are still children too. Often, it is the ones doing the bullying who are the ones truly in need of help. This film aims to change your perspective. #BeKind and #WalkAMile in their shoes, and you may end up helping someone when they need it most. 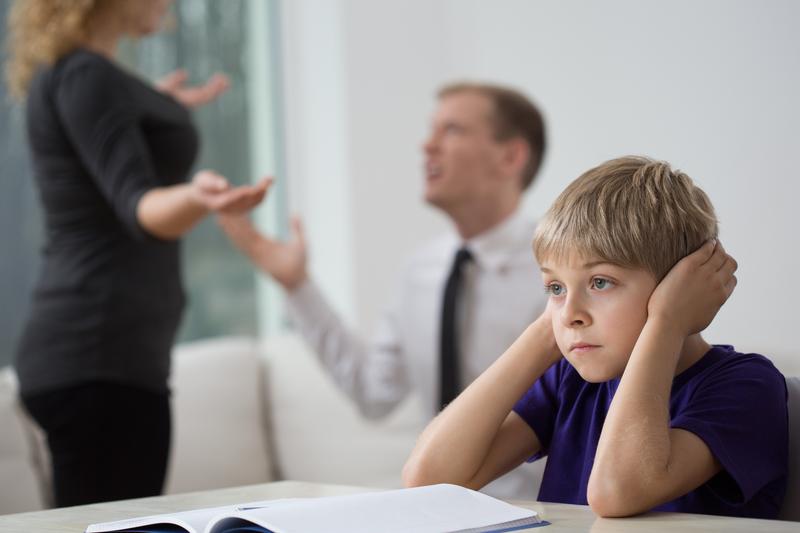 As a Contributor to this campaign, you will be helping to bring this film to fruition. Making the film is an important tool to spread our message of kindness and compassion, and without your help, it won't be possible. We need to understand that bullying occurs almost daily, in every faction of life, and it's time for a paradigm shift in our perception so we can stop the perpetual cycle. Will being kind instead of fighting back stop a bully? Maybe, maybe not. But shouldn't we be teaching our children about empathy and compassion rather than anger and hate? That is our hope.

There is a lot more to making a film than just finding someone with a camera and acting out a few scenes. If you want a chance at making your message come to life in a professional and captivating way, you need well-trained actors, a top-notch crew, loads of specialized equipment (and insurance to cover it all), and food - if nothing else, you need to feed everyone. It can get quite expensive! Fortunately, with a well laid-out plan and a dedicated budget, and with a little help from you, it will be possible to make everything a reality. We are looking to raise at least $7,500. That amount will provide enough money to cover all our budgeted costs. But our hope is that it doesn't stop there. Any additional money raised will go toward the promotion of this film and helping those who have experienced bullying first hand. The money raised breaks down to the following categories: 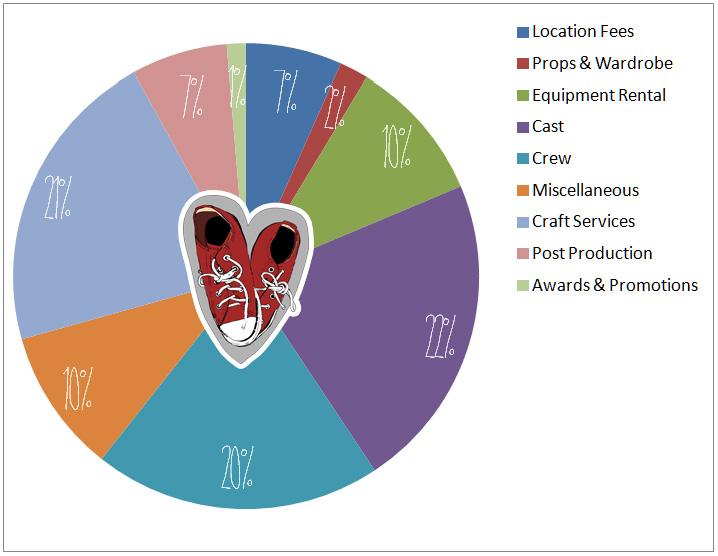 We have carefully assembled a cast and crew dedicated to making this film possible.

OUR CAST SO FAR:

Chris Rowley, Joe
And we have a few more roles to cast, so check back for casting calls and updates!

OUR CREW TO DATE:

Rusty Pietrzak, Lighting
And we hope to be adding more in the coming weeks!

We are also running an IndieGoGo campaign if you would like to see other perks available. Head on over to http://igg.me/at/the-shoes-film

Share Why You Support "The Shoes Film T-Shirt Booster"