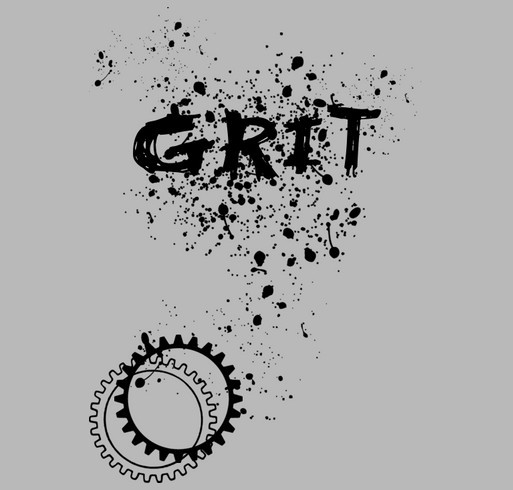 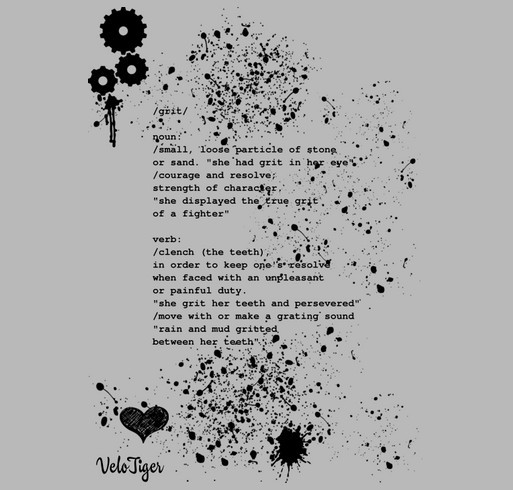 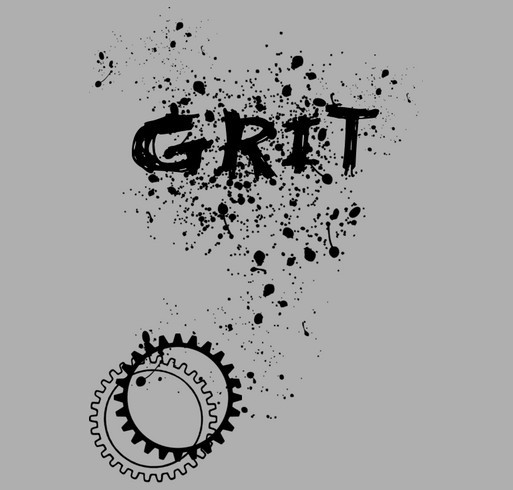 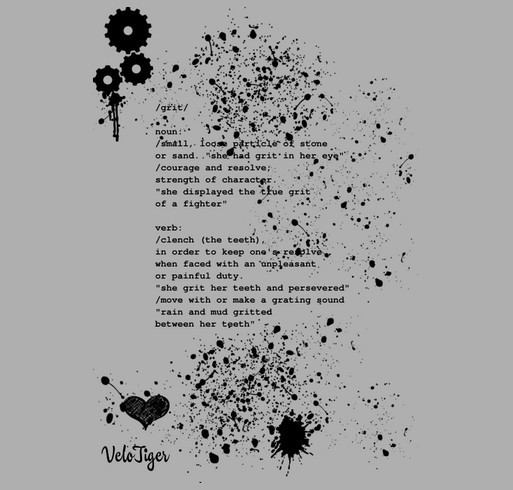 Get your GRIT on with this rad t-shirt. Designed by the life-long cyclist, former bike messenger, founder of the Worcester County Women's Cycling movement, and breast cancer survivor, Monique Trammell Gipps. Shirt already looks dirty, so you don't!

Raising money for cancer research and treatment at Dana-Farber Cancer Institute is the core of the PMC mission. Since 2007, 100% of every dollar PMC cyclists raised goes directly to the Jimmy Fund. Since 1980, the PMC has contributed $500 million, which finances research in its earliest stages. Known as "seed money", PMC funds enable clinicians and scientists to pursue innovative research that has the potential to achieve the results tat will warrant National Institutes of Health (NIH), or other privte and goverment grants.In so may cases,this early support has fosered the development of some of the most important advances made in cancer research. 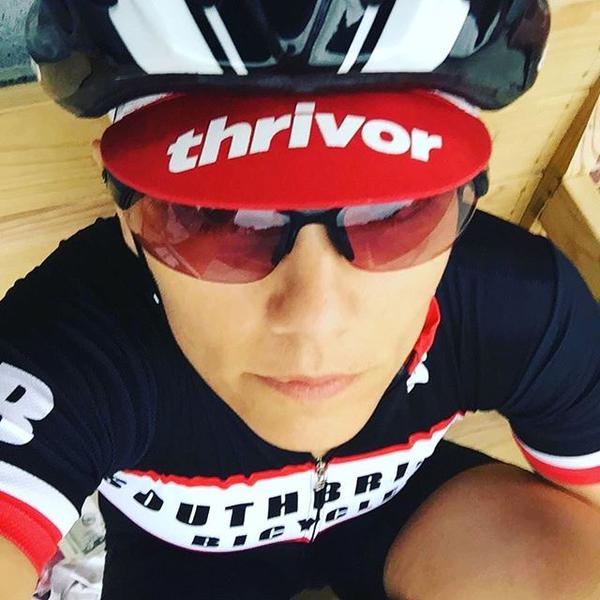 I am a breast surgeon and my hope is to put people like myself out of work. I Support Dana Farber and the PMC!

Cancer sucks. I love to support anyone who thinks so too!

Cool shirt: My 76-year-old mother is going to walk 100 miles in September. She's never had cancer (thank God), but she's climbed many other mountains and is made of grit. I'll stick this shirt in her pack and hope she finds it when she needs it.

my Aunt, my Sister, and Monique

Share Why You Support "GRIT: Digging Deep & Cycling Through Cancer"