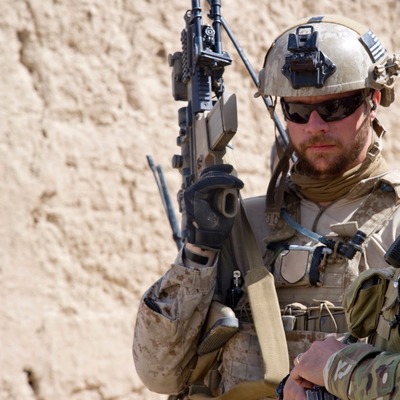 Facebook
Twitter
TAKE NOTE: Each link below has multiple color options and pricing. Take a look at all the options! Buy a few extra just to be safe! AMERICA.

Dan Crenshaw, Lieutenant Commander (Ret), is a former Navy SEAL running for Texas CD-2. A Houston native, Dan and his wife Tara are committed to public service, and serving the people of Texas. He will be a fierce advocate for border security, free-market principles, and limited government.

Lieutenant Commander Dan Crenshaw (retired) is originally from Houston, Texas, and a proud 6th generation Texan. His father’s career in the Texas oil and gas industry moved his family all over the world, including Ecuador and Colombia. As a result, Dan is fluent in Spanish. From an early age, Dan knew that he wanted to serve his country with the most elite fighting force in history: the U.S. Navy SEALs. Dan graduated from Tufts University in 2006, where he earned his Naval officer commission through Navy ROTC. He immediately reported to SEAL training in Coronado, CA, where he met his future wife, Tara, just a few months later. After graduating SEAL training, Dan deployed to Fallujah, Iraq to join SEAL Team Three, his first of five deployments overseas.

On Dan’s third deployment in 2012, his life changed forever. After six months of combat operations, Dan was hit by an IED blast during a mission in Helmand province, Afghanistan. He was evacuated and awoke from his medically induced coma learning that his right eye had been destroyed in the blast and his left eye was still present, but badly damaged. Dan was completely blind and the doctors did not believe he would ever see again. Tara stood by him every day and night, keeping faith and praying he would regain his sight. After several difficult surgeries, he eventually regained sight in his left eye, a miracle according to the head surgeon. Dan refused to quit and went on to deploy twice more, first back to the Middle East in 2014 and then South Korea in 2016.

Dan was medically retired in September of 2016, after ten years in the SEAL Teams. He left service with two Bronze Stars (one with Valor), the Purple Heart, and the Navy Commendation Medal with Valor, among many other recognitions. Soon after, Dan completed his Master in Public Administration at the Harvard Kennedy School of Government. In September of this year, he was back in Houston, volunteering for days on end in areas of Katy devastated by Hurricane Harvey. He saw first-hand the unthinkable losses that his neighbors suffered, but he also saw Texan grit and resilience. He wanted to do more, and this November Dan and Tara decided that the best way to serve the people of Texas would be in elected office.

Dan is now running for the U.S. House of Representatives in Texas’ 2nd district, where Dan grew up and where his family lives now. He believes in service before self, and understands that there is no higher calling than service to the American people. His wife Tara is no stranger to service either: she comes from a career Navy family, and is an active fundraiser for families of fallen service members and suicide prevention. Dan is a staunch Republican and knows the importance of carrying the conservative movement through to the next generation. Dan can no longer fight on the battlefield, but he can bring the integrity, leadership, vision, and tenacity learned in the SEAL teams to fight in Congress for common sense policies that ensure our nation’s prosperity and security, represent our Christian values, and again give Texans a reason to be proud of their leaders. 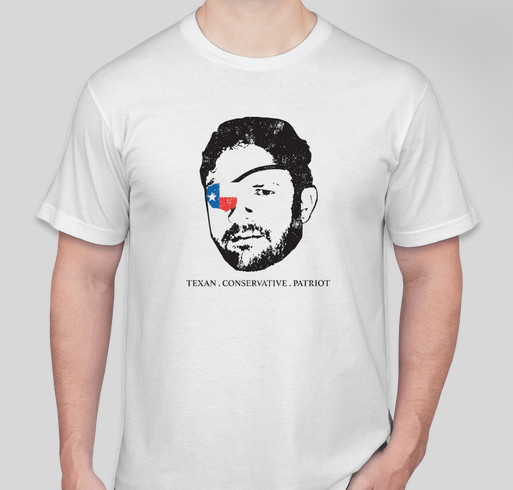 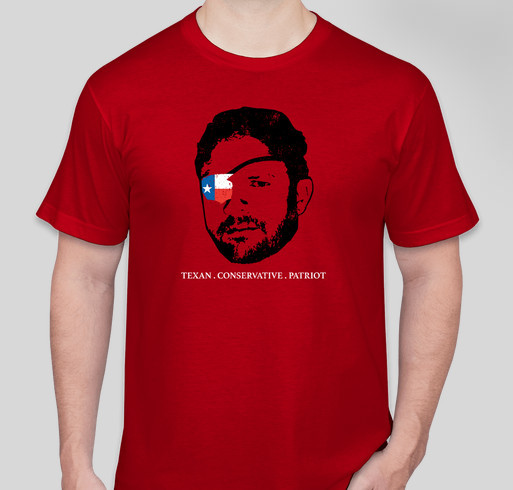