Unite Against Bullying with Charlie Villanueva 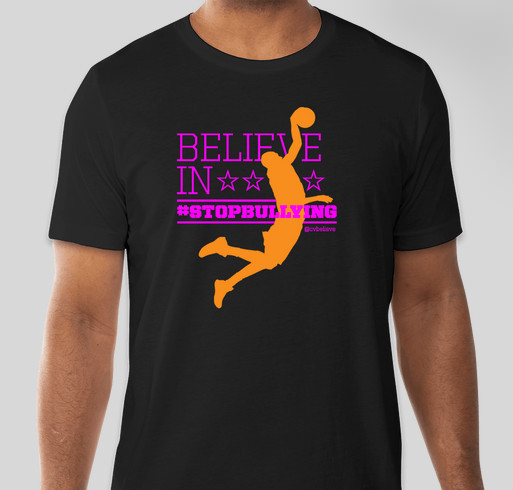 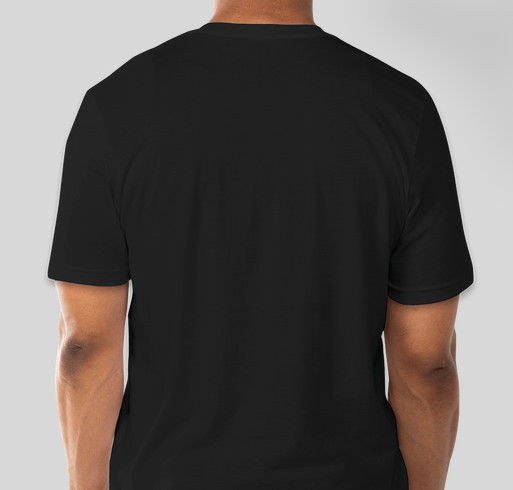 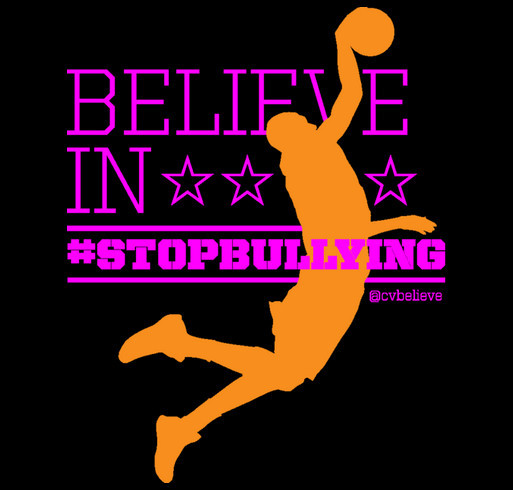 CustomInk's Be Good to Each Other Campaign

Celebrities have come together to take a stand for kindness and tolerance in support of bullying prevention!  Show your support for the cause by purchasing an exclusive t-shirt designed by professional basketball player Charlie Villanueva.

CustomInk will print and fulfill shirt orders at cost, with 100% of profits (at least $9 per shirt) donated to PACER's National Bullying Prevention Center. PACER unites, engages, and educates communities nationwide about bullying prevention.

Shirts orders will be processed approximately every 2-4 weeks. 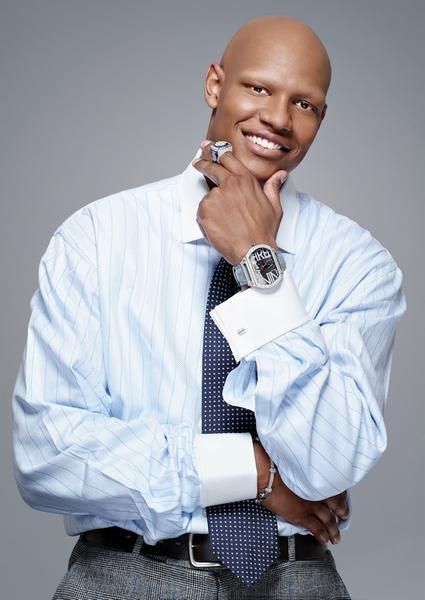 Charlie Villanueva, best known as “Charlie V,” recently carried out his 5-year 2009 contract with the NBA’s Detroit Pistons. His professional career began at the age of 20 when he was drafted in the 2005 NBA Draft by the Toronto Raptors. He enjoyed a successful rookie season, ranking second among all rookies in points and rebounds, and third in blocks and minutes. The 6’10” forward set Toronto franchise rookie single-game records for points (48) and rebounds (18).

Villanueva attended high school at Newtown in his hometown of Queens for his freshmen year, before transferring to Blair Academy in Blairstown, NJ during his sophomore year. There he earned McDonald’s High School All-American honors as a senior, as well as New Jersey State Player of the Year. He entered the NBA Draft in 2003, but withdrew his eligibility to attend college at the University of Connecticut.

In his first year at UConn, Villanueva was named to the Big East All-Rookie Team and was a member of the remarkable 2004 NCAA Men’s Basketball National Champions. In the summer of 2004, Villanueva was a member of the gold medal-winning United States 21-and-under team at the World Championships. He attended the University of Connecticut for two seasons before becoming an early entry candidate for the 2005 NBA Draft.

On June 30, 2006, Charlie Villanueva was traded by the Toronto Raptors to the Milwaukee Bucks. In his first year (2006-07), Villanueva appeared in 39 games, averaging 11.8 points and 5.8 rebounds in 25.2 minutes per game. He missed 43 games due to injuries, which he eventually underwent season-ending arthros surgery.

Charlie suffers from an autoimmune skin condition called Alopecia Areata, which affects over 5 million North Americans. Alopecia results in hair loss on the scalp and elsewhere on the body, but the disease is not otherwise life-threatening or harmful, nor contagious. He remains a Spokesperson for the National Alopecia Areata Foundation (NAAF) to help others growing up with the same condition.

The Charlie Villanueva Foundation (CVF), established in the United States and Canada, focuses its efforts on  three main areas: supporting programs that help eliminate bullying, assisting families affected by Alopecia Areata, and assisting families in the poverty-stricken Dominican Republic. The Foundation intends to create outlets of self-expression and growth through education, literacy, health, recreational activities and sports with an emphasis on youth.

This is the fourth year of the CustomInk Be Good to Each Other campaign.  Over the years, with the help of our celebrity partners, the media and you, CustomInk has raised nearly $60,000 for bullying prevention efforts. The power of t-shirts goes beyond the funds raised - thousands of people continue to wear the shirts they've purchased and support bullying prevention.

-PACER.org/Bullying: This is the portal page for parents and educators to access bullying resources.

-PACERTeensAgainstBullying: Created by and for teens, this website is a place for middle and high school students to find ways to address bullying and take action.

-PACERKidsAgainstBullying: A creative, innovative and educational website designed for elementary school students to learn about bullying prevention, engage in activities and be inspired to take action.

Share Why You Support "Unite Against Bullying with Charlie Villanueva"