Do Something Nice Today - South Whidbey

October 5, 2017 is Do Something Nice Day, so join us as we #DoSomethingNice for Kindness Matters—an organization that supports anti-bullying efforts. Pick up a t-shirt below and share your photos on social media by tagging @readersdigest and #DoSomethingNice!

Reader's Digest has teamed up with Kindness Matters, an anti-bullying charity to challenge everyone in America to Do Something Nice Today!

Check out our ten Nicest Places finalists at RD.com/Nicest.

And support Kindness Matters by buying a t-shirt with this message. All proceeds go to the charity.

Kindness Matters is a campaign designed to change the way people interact with each other. It is the legacy of 13 year old Peyton A. James, who took his life after years of bullying. In this world of technology and constant communication, it’s often difficult to escape the ridicule that seems to be everywhere. The purpose of Kindness Matters is to change the dialogue that takes place between people every day. Making a change on a global level is a challenge and it isn't something that only needs to be done in schools or in sound-bites. It is something that everyone, both young and old, can work together to accomplish. Kindness Matters is not just about bullying because not everyone is a “bully.” However, everyone can be a little bit kinder to others. By doing that, we can change the world. 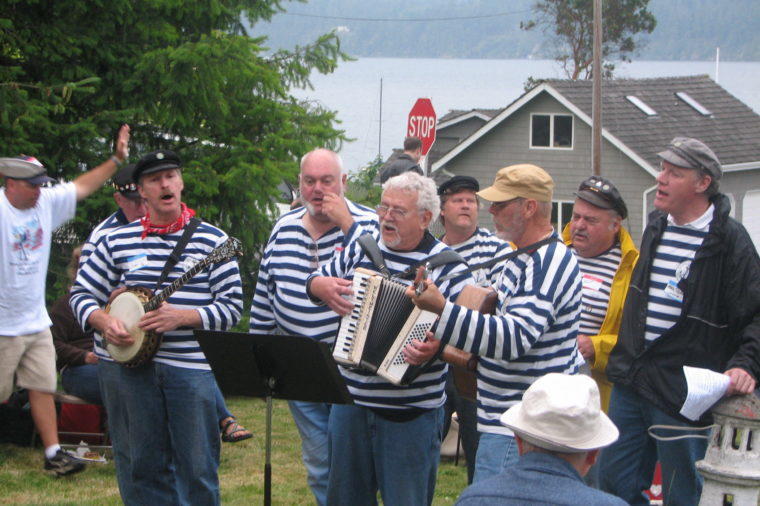 From the Editors: If you see two cars stopped on a road in South Whidbey, the drivers are probably arguing. But don’t call it road rage. In this small community of 15,000 on Whidbey Island in the Puget Sound, discussing local issues like zoning, taxation, hunting, or something as minute as the policies of the teen shelter is a way of life. “Don’t bother to honk your horn,” said Susan Knickerbocker, the local resident who nominated South Whidbey. “When they’re done, they’ll be done. So you just wait it out.”

It’s what happens next, though, that makes South South Whidbey special. The area’s residents are a mix of farmers, artists, commuters, and retirees, of Democrats and Republicans, liberals and conservatives, Christians, atheists and people of other faiths. Initiative and opinions are not in short supply. But when the dust on the debate of the moment settles, and the island has come to a collective decision about what to do, people go back to being friends, neighbors and fellow islanders. “We argue passionately of where we want our community to go, but at the end of the day we’ll all say hi and shake hands at the farmer’s market on the weekend,” said Josh Burnett, who writes for the South Whidbey Record.

On an island, you can’t escape your issues, but people in South Whidbey don’t let the issues come between them. “There’s a lot of forgiveness,” said Knickerbocker. “People move on.” These days, that’s something all Americans can learn from.

Share Why You Support "Nicest Place in America - South Whidbey"