Together Against Bullying with Gina Rodriguez 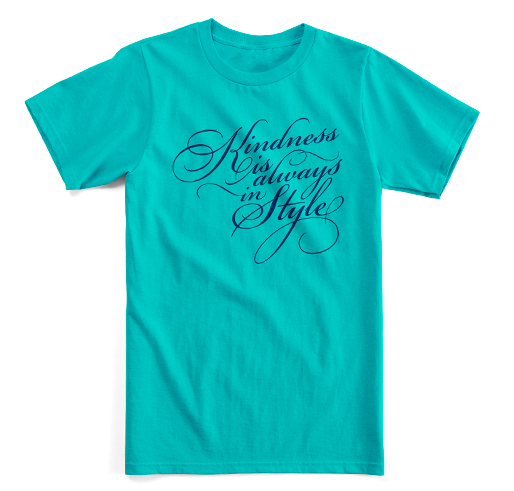 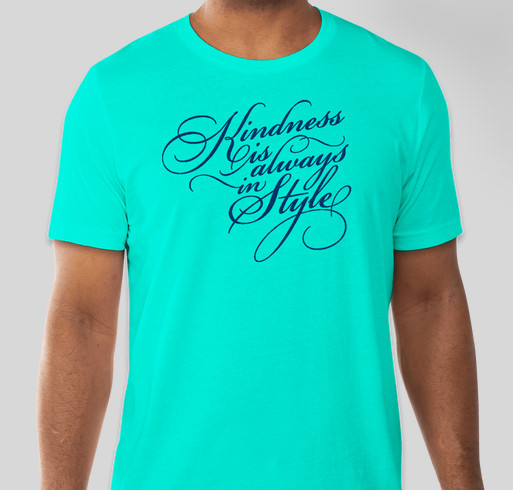 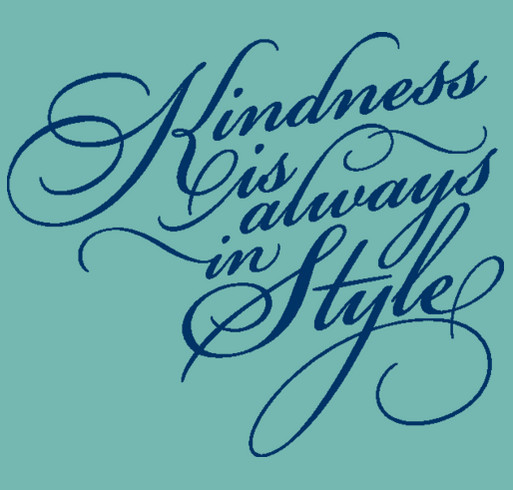 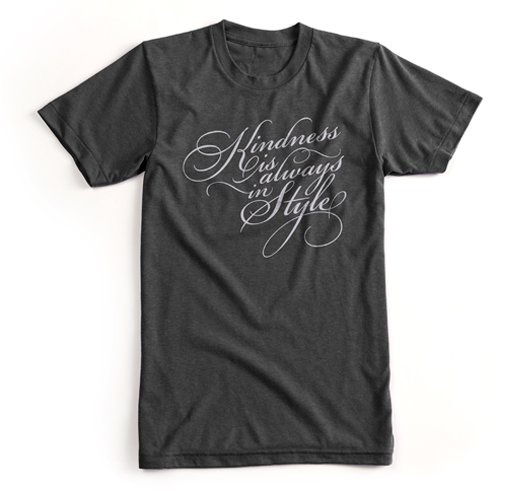 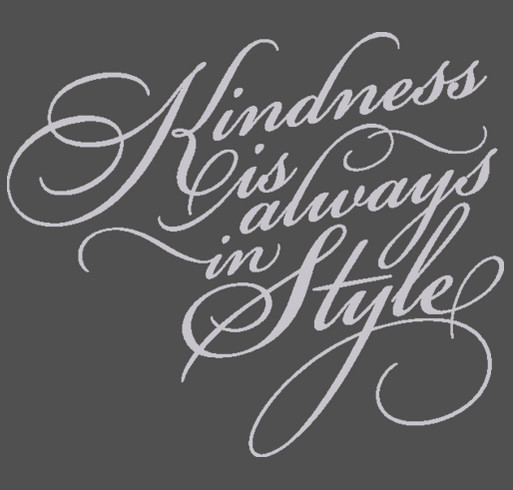 CustomInk’s 5th Annual Be Good to Each Other

About our designer: Gina Rodriguez

Celebrities have come together to take a stand for kindness, acceptance, and inclusion in support of bullying prevention! Show your support for the cause by purchasing an exclusive celebri-tee designed by actress Gina Rodriguez.

CustomInk will print and fulfill shirt orders at cost, with 100% of profits (at least $8 per shirt) donated to PACER's National Bullying Prevention Center. PACER unites, engages, and educates communities nationwide about bullying prevention.

Shirts orders will be processed approximately every 2-4 weeks.

Golden Globe winner for Best Actress in a Comedy Series for “Jane The Virgin”, Gina Rodriguez’s profile has been rising steadily since her breakout performance as the titular character in Filly Brown at the Sundance Film Festival in 2012. Named the “Next Big Thing” and one of the “Top 35 Latinos Under 35,” by The Hollywood Reporter, Gina is also an Imagen award winner for “Best Actress in a Feature Film: Filly Brown.”

Gina currently plays the title role of the Golden Globe nominated CW series, “Jane The Virgin.” Based on the successful Venezuelan telenovela, Juana la Virgen, the series centers on Jane, a hard working religious girl who, due to a series of outrageous events is accidentally arterially inseminated. The series has been renewed for a second season and will premiere on October 12, 2015.

In addition to “Jane”, Gina began shooting “Deepwater Horizon,” which details the 2010 explosion on the BP rig that resulted in the biggest oil spill in U.S. history. Gina is also currently working on publishing a book encompassing all of the lessons she has learned from her father, Genaro Rodriguez. The book titled, “I Can And I Will: Tools My Daddy Gave Me,” is expected to be released in 2016 by Simon & Schuster.

Growing up in Chicago, Gina Rodriguez started performing at age seven with the salsa dance company Fantasia Juvenil. At sixteen, Gina was one of thirteen teens to be accepted into Columbia University NY- Theatrical Collaboration where fell in love with New York and NYU called her name—she was accepted into the Tisch School of the Arts.

Directly after graduation, Gina booked her first lead role in the feature film Tiny Dancer. She continued to work in NY with multiple theatres and her work in film and TV steadily grew, including shows “Jonny Zero,” “Army Wives,” and “Law and Order,” in addition to several short and indie films."

After the years of success in NY, Gina has starred and guest starred in a number of movies and TV shows including: “Go For It,” “Eleventh Hour,” “Our Family Wedding, “Superchicas,” “The Mentalist,” “Happy Endings,” and “Ten Things I Hate About You.”

Gina is a grand supporter of the Latino community and is actively involved with the National Hispanic Foundation for the Arts, NCLR, CHCI, NALIP and Votolatino. She lives in Los Angeles, CA.

This is the fifth year of CustomInk’s Be Good to Each Other campaign. Over the years, with the help of our celebrity partners and supporters like you, CustomInk has raised nearly $120,000 for bullying prevention efforts. The power of t-shirts goes beyond the funds raised - thousands of people continue to wear the shirts they've purchased and support bullying prevention.

• PACER.org/Bullying: This is the portal page for parents and educators to access bullying resources.

• PACERTeensAgainstBullying: Created by and for teens, this website is a place for middle and high school students to find ways to address bullying and take action.

• PACERKidsAgainstBullying: A creative, innovative and educational website designed for elementary school students to learn about bullying prevention, engage in activities and be inspired to take action.

I was bullied all life sometimes now by my step daughters who r adults. Ages 30 & 34. After being with their father for 27 years.

To help bring attention to fact that we must be kind to one another to set an example for the children of today and tomorrow.

While I may not have had all the support I needed in elementary and middle school, I can raise awareness to prevent bullying for those like me who are struggling now. I've learned that we are so much better than the mean terms people reduce us to.

Share Why You Support "Together Against Bullying with Gina Rodriguez"