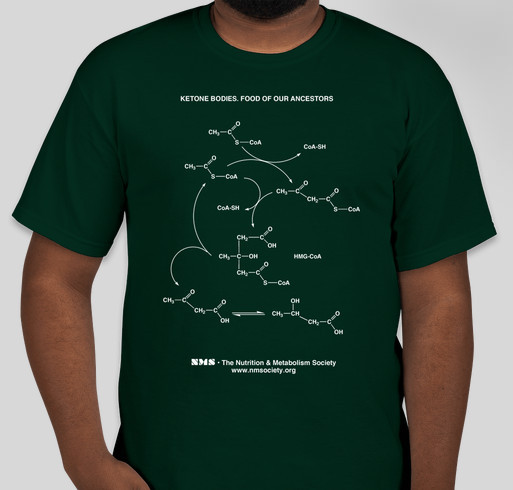 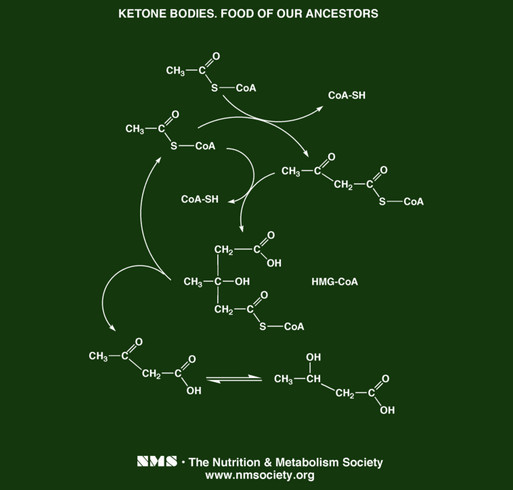 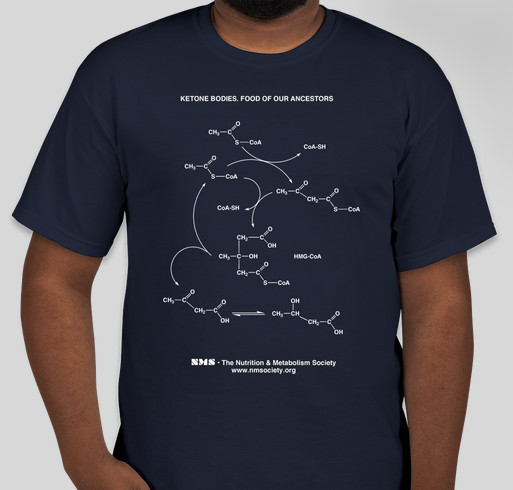 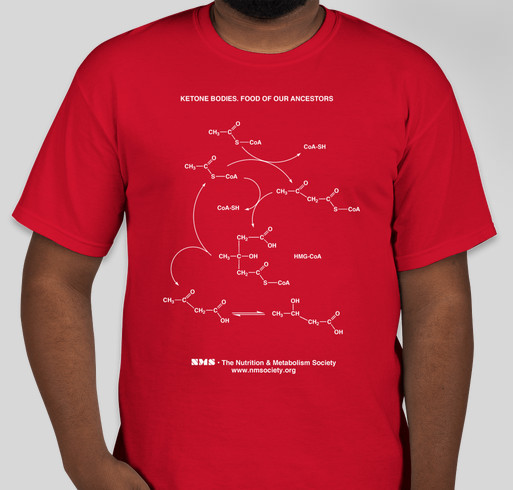 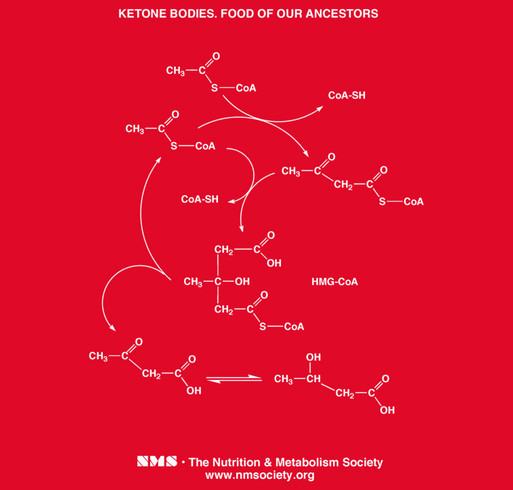 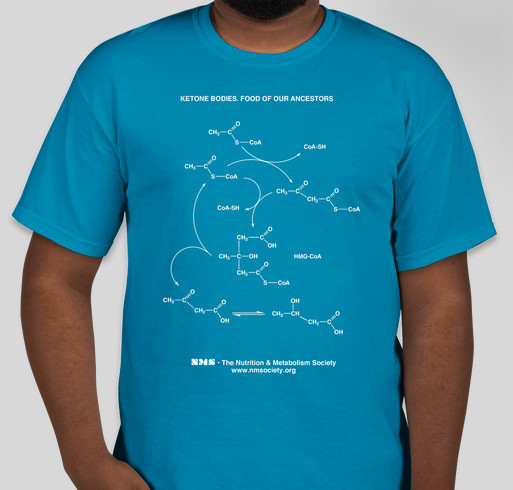 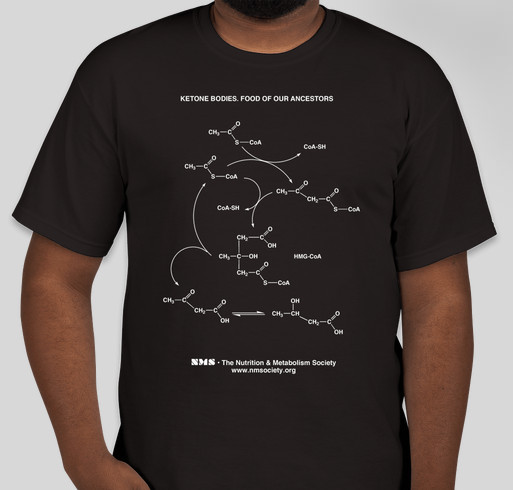 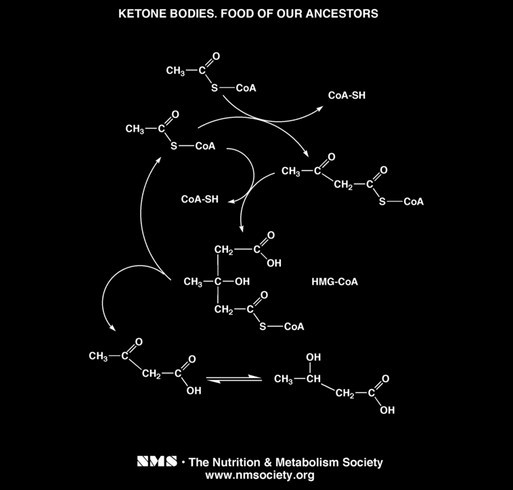 The potential for low-carbohydrate ketogenic diets to prevent or treat cancers is on many people’s minds but we have a very limited amount of experimental support, especially in humans. Our study (Fine, et al. Nutrition, 2012) is one of the few to show direct outcomes in people. Equally important for understanding the biochemical basis, we have pursued laboratory studies. We found that we could inhibit cancer cells in culture with ketone bodies -- a treatment that had no effect on normal controls. We need help to continue this line of work to complement the clinical studies. Well-developed metabolomic methods give us an opportunity to provide a view of all of the intracellular compounds that bear on the response to nutrients and drugs. This will tell us about the use of ketogenic diets alone or in combination with pharmacology. There is the additional educational benefit that we will get new information about what’s really going on in cells, normal and cancerous.

Ketogenic Diets in the Treatment of Cancer. Drs. Richard David Feinman and Eugene J. Fine. There is great interest in low-carbohydrate ketogenic diets for cancers but we really have very limited experimental results to go on, especially as applied to humans. In fact, our recently published investigation of ketogenic diets in ten patients with advanced cancer is just about the only direct intervention study in people [1]. Our study was narrow in scope, demonstrating safety and feasibility, but it gave some real information on the roles of insulin and ketone bodies in cancer biology. To get at the details of which strategies will be most effective, we also need in vitro studies. In addition to our work with cancer patients, we have been carrying out laboratory studies using traditional tissue culture methods [2]. Funds from the project will be used to pursue these methods in parallel with the clinical studies. The Plan: We intend to use metabolomic techniques -- production of a quantitative spectrum of concentrations of intracellular compounds that bear on the response to nutrients and drugs -- a peek into the inner workings of the cell. The goal is to characterize two breast cancer lines and to see what the effects of added ketone bodies are. This will give us the backbone for the therapeutic use of ketogenic diets alone or in combination with pharmacologic treatments. The additional benefit will be in education, both popular media and the clinical literature have an increasing interest in basic metabolism. We previously published a review tying together the basic metabolism of cancer, insulin and diabetes [3]. Previous Work: Our in vitro work showed that, when treated with acetoacetate (one of the ketone bodies), seven cell lines derived from breast, colon and other cancers were inhibited in growth and had reduced levels of ATP (generally described as the “energy molecule” in living cells, a kind coin of energy exchange in cells). This inhibition was not seen when normal cells were similarly exposed to acetoacetate. We also found that the cancer cells over-produced a protein called uncoupling protein-2 (UCP-2). Uncoupling in cells means that the cells may continue to metabolize fuels with oxygen, but the ability to convert the energy from this process to useable ATP has been lost. Several uncoupling proteins have been found in cells and, although they may have other functions, this kind of metabolic defect is where we want look to figure out energy metabolism in cancer. Scientific Background and Warburg Effect. One of the unusual features of cancer cells is that they are frequently dependent on glycolysis (processing of glucose without use of oxygen,even if oxygen is available). This unusual behavior is known as the Warburg effect and is characteristic of many, although not all, tumors. One of the goals of cancer research is to figure out how this happens and to turn it into a therapeutic advantage. In essence, we want to turn this biochemical idiosynchrocy of cancer metabolism into an Achilles heel to target the tumor. The most obvious approach, trying to starve the tumor of glucose, will not work because blood glucose is regulated at a roughly constant level. In addition, most aggressive tumors are able to compete better with normal cells for glucose. We see great promise, however, in a novel proposal by Fine, et al. [4]. The theory runs like this: cancer may be thought of as an evolutionary process in the lifetime of an individual. The cancer cell population will not “evolve” in a ketogenic environment -- in our current human society, the host will not provide much selective pressure to maintain the gene products for dealing with ketone bodies. Normal human tissues, however, are well-adapted to utilizing ketone bodies. The theory, then, is that some cancers will not be able to metabolize ketone bodies properly and may be inhibited or destroyed. Our results point to the ability of UCP2 to reduce the amount of ATP produced when ketone bodies are metabolized; we found this feature of metabolic inhibition in 7 different cancer lines. In the current proposal, as we want to carry out more extensive characterization. We intend to limit our study to breast cancer cell lines (MCF 7 and MDA MB 231) because of a link-up with human patient studies that are being undertaken at Albert Einstein College of Medicine. Bibliography 1. Fine EJ, Segal-Isaacson CJ, Feinman RD, Herszkopf S, Romano MC, Tomuta N, Bontempo AF, Negassa A, Sparano JA: Targeting insulin inhibition as a metabolic therapy in advanced cancer: a pilot safety and feasibility dietary trial in 10 patients. Nutrition 2012, 28(10):1028-1035. 2. Fine EJ, Miller A, Quadros EV, Sequeira JM, Feinman RD: Acetoacetate reduces growth and ATP concentration in cancer cell lines which over-express uncoupling protein 2. Cancer Cell Int 2009, 9:14. 3. Fine EJ, Feinman RD: Insulin, Carbohydrate Restriction, Metabolic Syndrome and Cancer. Expert Review of Endocrinology & Metabolism 2014 9(6).

I believe in the cause

Share Why You Support "Ketogenic Diets to Treat Cancer"