Estimated Delivery - Wednesday, January 18 (12 working days after the campaign close date)
South Korea has the world’s 14th largest economy, it is not a poor country; it is home to global brands such as Samsung, Hyundai, Kia, LG, SK, and Daewoo. But, incongruously, this is also a country where an estimated 2.5 million dogs and thousands of cats are slaughtered and eaten each year.

Forced to endure deprivation and unimaginable torture, from the moment they are born until the day they are slaughtered, dogs are imprisoned in cramped, filthy, raised cages all their lives, with no protection from extreme weather. They get no water, exercise, companionship or medical care, and they lie or stand on wire caging - they never get to feel the ground beneath their feet - and their eardrums are often burst to deter barking.

In broad daylight, often in front of other living dogs, these creatures are slaughtered in painful and inhumane ways: they are electrocuted, hanged, beaten, have their throats slashed, or are boiled or burnt to death. This is a profit-driven, tax-free, unregulated industry that aggressively promotes the myth that dog eating enhances male virility and stamina. And, consumption peaks during the hottest days of summer (Boknal).

We are KoreanDogs.org.
We are a group of volunteer campaigners who are opposed to dog and cat consumption in South Korea. Our aim is to end this cruel practice by campaigning vigorously and raising awareness around the world. We are not a registered charity or a formal organization, neither are we affiliated with one. We are heartbroken by how Man’s best friends are being treated in South Korea and ending the horrible practice of dog and cat meat consumption is such an uphill struggle we believe this cannot be accomplished by the activists in South Korea alone. That’s why we campaign in any and every way we can to bring the world’s attention to this important and very urgent issue. We would like people all over the world to get involved and to take meaningful action to help bring this cruel practice to an end. http://koreandogs.org/

100% of the funds raised from the sale of these shirts will be donated to the Busan KAPCA. https://goo.gl/HDMCal 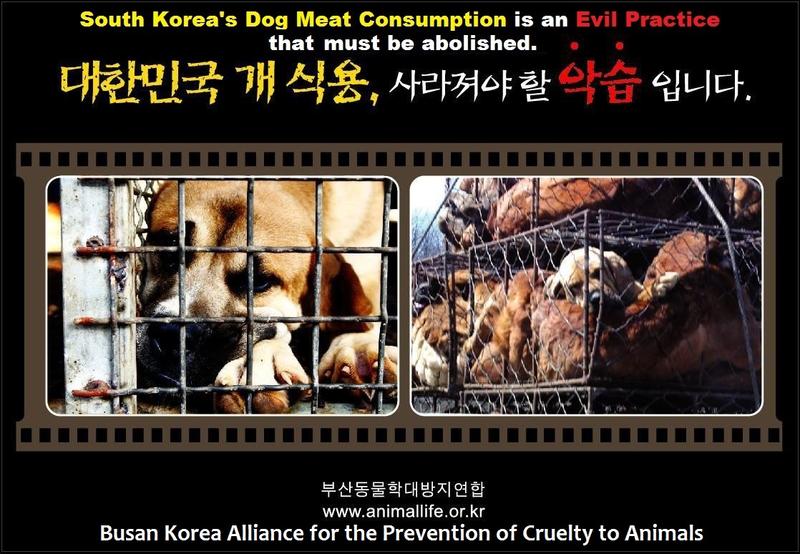 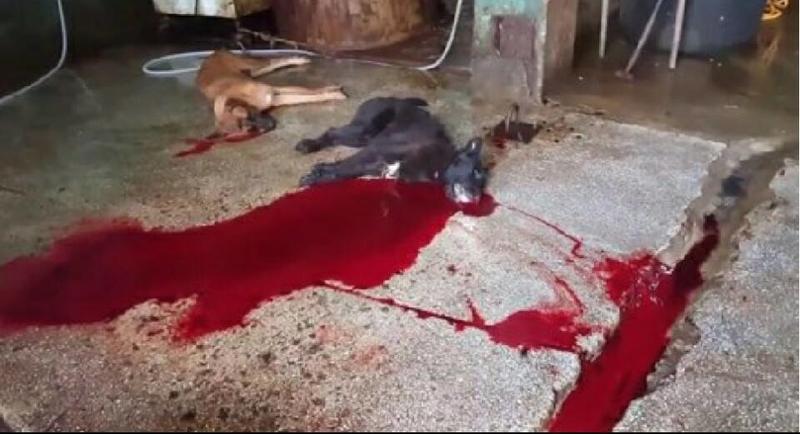 We must end the horrific cruelty on dogs and cats in Korea and Asia!

This campaign is good because it is helping very bad situation of the dogs and cats in the South-Korea. In the South-Korea there should not be that kid inhumane cruelty to animals. I hope that you can make things better!

We must all do our part to help these animals and end the dog and cat meat market business now.

I want to help the investigations of KAPCA to expose and raise awareness about the horrendous Dog and Cat Meat Trade in Korea! I want to help STOP this horrific cruelty.

It's long overdue that this barbaric cruelty stopped.