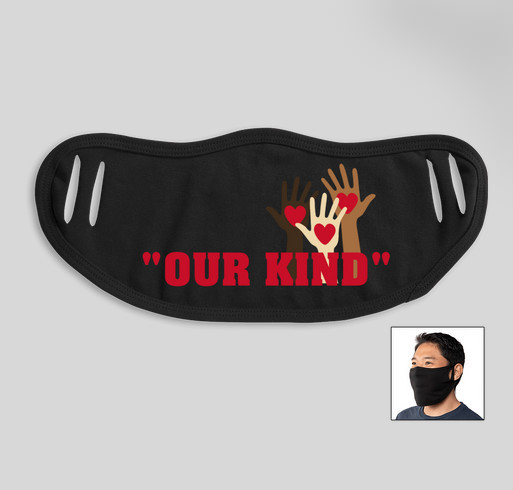 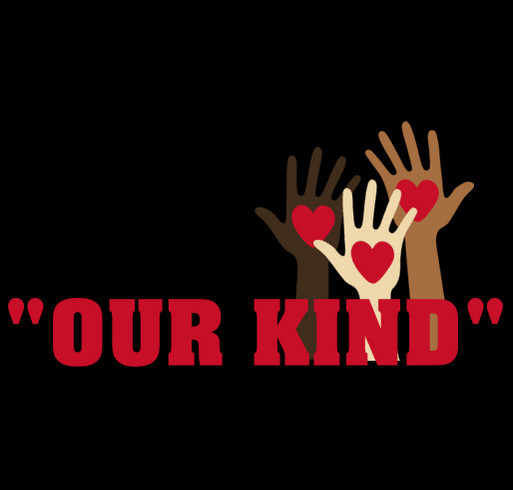 Buy A "Our Kind" Mask to help support the production of this short film.

OUR KIND is a story that will challenge you to think beyond yourself and ask, “Is It Just the Color of Our Skin that Divides Us.” OUR KIND will confront your way of thinking about how you were raised and require you to take a good, honest look at your heart and your mind when you think about systemic racism.

“Our Kind” has a preliminary budget of $35k, currently in pre-production and slated for production late June early July. The funds raised from selling these t-shirts will be used to fund the two-day production and post-production.

I’m extremely humbled for the production team and actors that have rallied around this project and I look forward to its manifestation. Upon the completion of post-production, the goal will be to submit “Our Kind” to film festival for further feature film and or episodic TV series opportunities and partner with other social justice organizations to promote, education and activate the importance of operating in love to fight racism, which starts with loving thy neighbor as one loves him or herself first.

Thank you in advance for your time and consideration to help bring “Our Kind” to the world. For more information regarding the project goto: www.ourkindfilm2021.com 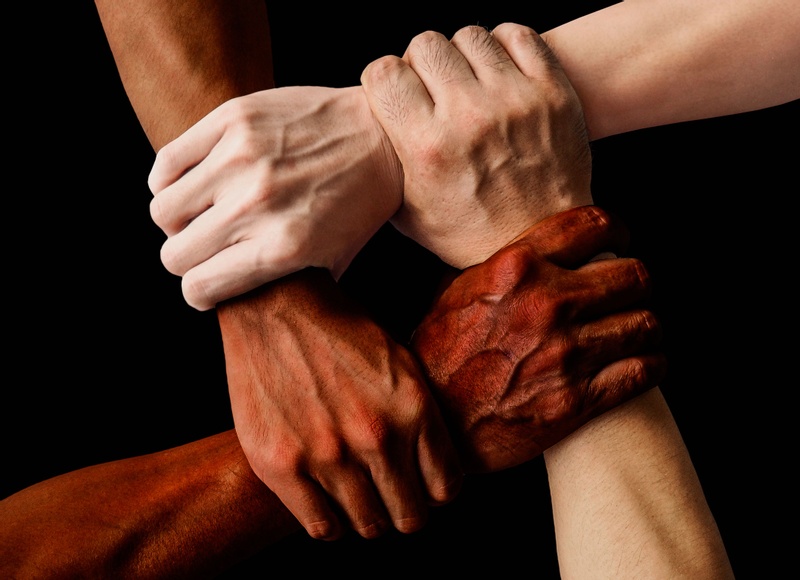 Saturday morning, June 13, 2020. The sun was beaming through the white flowing chiffon bedroom curtains and loved filled the house that I’d been quarantined in since April 15, 2020. Sitting up in bed, laptop resting on my legs and candle lit, I stared quietly at the blank monitor. I had a Sunday, 12pm writing assignment deadline and was having writer’s block. Suddenly, I was distracted by the words of a CNN news reporter blaring from the TV saying that another unarmed black man, Rayshard Brooks, had been shot and killed at a Wendy’s drive-thru by an Atlanta, GA police officer. It was less than three weeks prior, that the world witnessed the gruesome murder of George Floyd, killed by a police officer who knelt on Floyd's neck for a period of 9 minutes and 29 seconds. It was depressing to hear that another black man had been killed by a policeman. Sitting there somewhat numb, I thought to myself, this could have been any one of the men in my life; my 30-year-old son, my two brothers, my dad or significant other. I found myself having a mental conversation with God asking Him what I have asked Him for so many years, “Lord why do they hate us so much? After 400 years, is it just the color of our skin that continues to divide us?”. The only response that was clear and apparent to me was “love conquers all. Write about love Antina”.

“Our Kind” was conceived on June 13, 2020. What started out as a 2-page class assignment for The Richard Lawson Studio Virtual Scene Study course, has evolved into a 15-minute fiction drama film. The labor pains have been excruciating but well worth the journey. With the directorial guidance of Gingi Rochelle and Nia Hill, it is finally time to give birth to “Our Kind”. “Our Kind” will address racism, sexism and socialism and through the lenses of a 17-year-old African American young man with Asperger Syndrome, a 60-year-old racist European played by Academy Award/Golden Globe nominee Eric Roberts and a 70-year-old African American retired theatrical arts professor, played by NAACP Image Award winner Starletta DuPois, viewers will be challenged to analyze themselves on the subject of racism and love. The goal of “Our Kind” is for individuals to search their heart and evaluate the level of love that one has for himself or herself that produces fear, awakens hate and establishes a racist behavior.

I leave you with these last words, “In the beginning was the word. The word is love and the word will always be LOVE”.