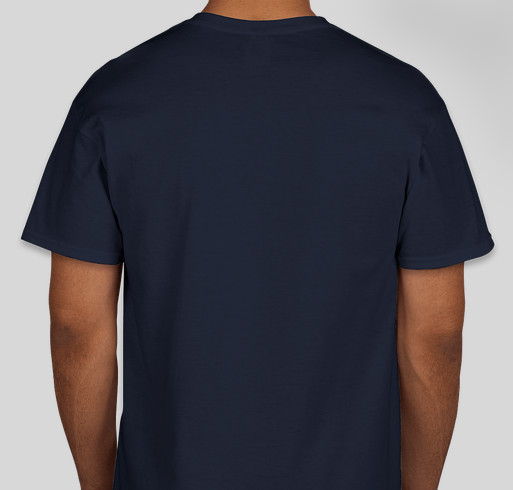 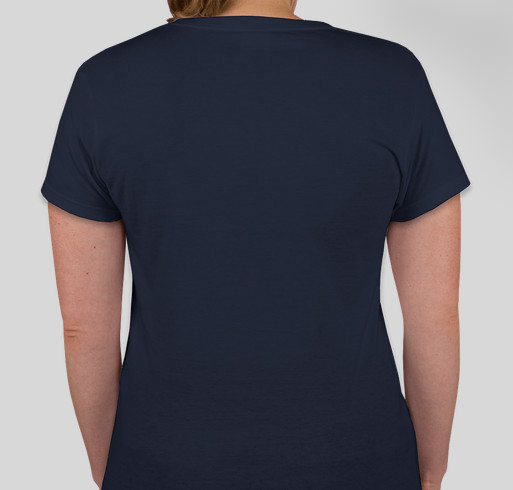 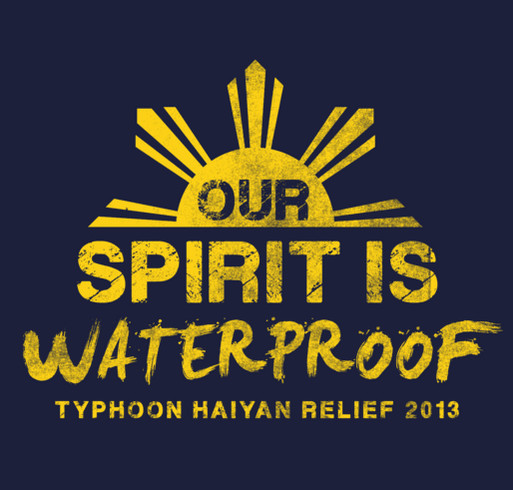 Typhoon Haiyan has affected 16 million people, destroyed 500,000+ homes, and killed over 6000. In the months ahead, $2.9 billion is needed for reconstruction. With your purchase, you can help support long-term recovery in the Philippines. All funds will be donated to UNICEF.

Typhoon Haiyan (also known as Typhoon Yolanda in the Philippines) was a devastating natural disaster that struck the Philippines on November 7, 2013. So far, it is the country's second-deadliest typhoon on record, having killed over 4,000 people and displaced millions more to date.

While immediate recovery efforts have begun in the area, the ferocity of the typhoon, combined with an ocean surge, leveled much of Leyte and Samar islands. The damage was particularly destructive in the city of Tacloban, Leyte, and roughly 90% of the city no longer exists.

The UN estimated that it would need $791 million for its immediate response to the typhoon – but only 30% of it has been raised so far. Already, a Pew survey indicates that Americans are paying less attention to this monumental natural disaster than they have to disasters of similar scale.

We are a group of Filipino American and Filipino students working to support long-term recovery efforts in the Philippines.

Learn more about our campaign: www.ourspiritiswaterproof.org

Read more about our efforts in the Harvard University Gazette:
http://news.harvard.edu/gazette/story/2013/12/our-spirit-is-waterproof/

Share Why You Support "Our Spirit is Waterproof: Support Typhoon Haiyan Relief"