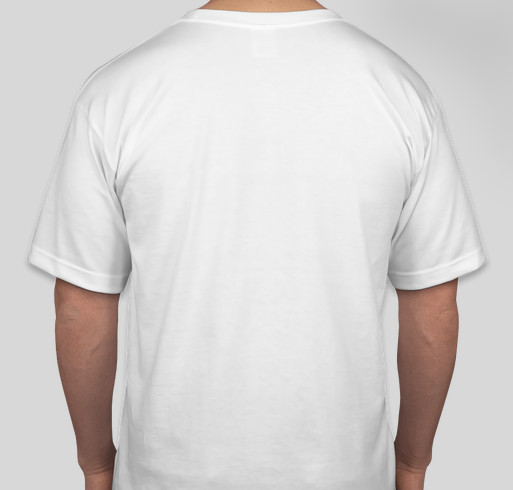 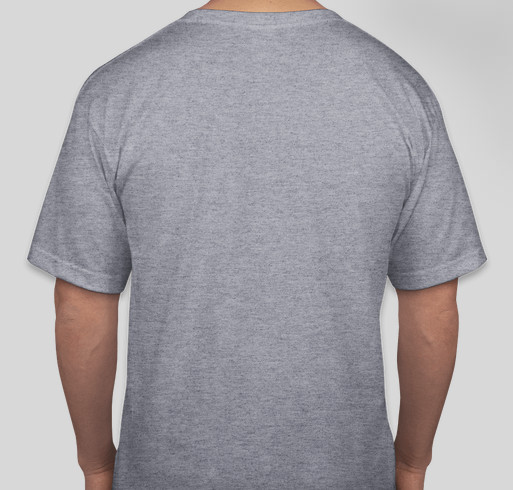 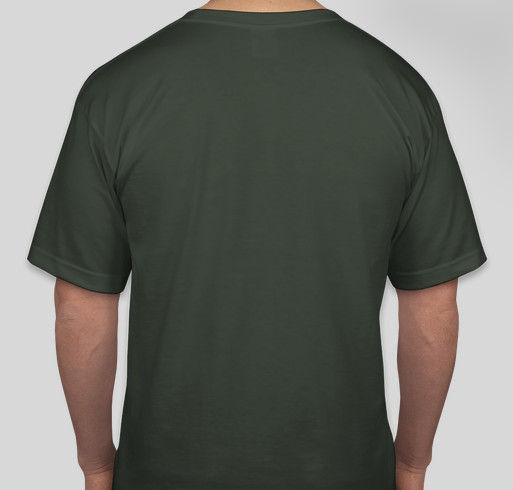 We had to make the difficult decision to cancel all in-person programs and events at TVHS for spring and summer 2020.

In light of the financial devastation caused by COVID-19, we are asking for your support to help ensure that we can resume events this fall and continue to provide them for years to come.

This limited run, made in the USA t-shirt, features the original 1950s Setauket Baseball Team logo with the words “Safe at Home,” a sentiment we can all relate to during the global pandemic, printed in a baseball diamond, with Hub’s number on the team, “24.” Hub has been riding out this quarantine, “safe at home,” and will be celebrating his 91st birthday later this year. 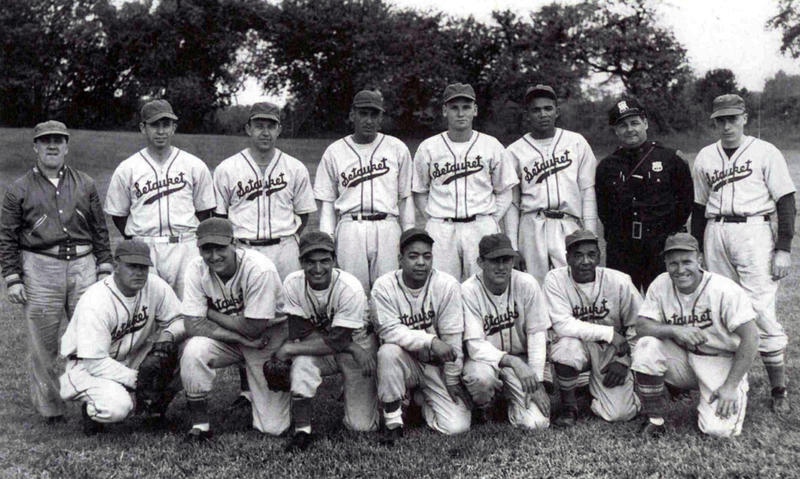 Three Village Historical Celebrates the Continuous Contributions of Hub Edwards: From Chicken Hill to the Three Villages, A Man About Community

The Three Village Historical Society works within the community to explore local history through education. Educational programs are developed by collecting and preserving artifacts, documents, and other materials of local significance. Ongoing research is conducted about the history of the people who have lived, from earliest habitation to modern times, in the Three Village area.

A microcosm of the diversity of America, Chicken Hill was only one mile in diameter, but home to many different people, including Indigenous Persons, Eastern and Western European immigrants, and African Americans. At its most robust, hundreds of people lived on Chicken Hill. Notable residents, such as Carlton “Hub” Edwards, called the neighborhood home. Chicken Hill and its residents continue to influence the Three Villages.

Edwards was born in Stony Brook. When he was four years old, he and his family moved to Chicken Hill. A prolific baseball player, in eighth grade, he pitched for the varsity baseball team. In eleventh grade, he pitched for both the varsity team and the local semi- pro team. In 1950, he got two draft notices: one from the Brooklyn Dodgers and one from the United States government.

After his service in the Korean War, he returned home to Chicken Hill. He met and married Nellie Sands. They lived with Edwards’ widowed mother and extended family in an apartment complex in Chicken Hill; in 1958, they purchased a house in the area formerly known as West Setauket. They still live there today.

Edwards’ baseball talents were fostered and nurtured in Chicken Hill. His maternal uncles played ball; one of them could have gone pro if not for the “color barrier,” according to Edwards. Games were held in the fields near where the former location of the rubber factory, as well as Cardwell’s Corner, and the Setauket School, which was “the best field, because it was level,” says Edwards.

He and Nellie remain pillars of the Three Villages, socially and civically engaged in many causes. For 40 years, he worked as a custodian in the Three Village Central School District before retiring in 2000. He has been a member of the Irving Hart American Legion Post for 64 years, and in non-pandemic times, speaks every Sunday at Three Village Historical Society’s exhibit, Chicken Hill: A Community Lost to Time.

T-shirts sell for $25 + shipping. Shirts are available in 6 different colors and are proudly made in America. The fundraiser runs through Friday, July 31st, 2020. 100% of the proceeds will be used to help support and fund the Three Village Historical Society's education programs.

I played baseball in 9th grade on Setauket Junior High's field. I was not very good lol.