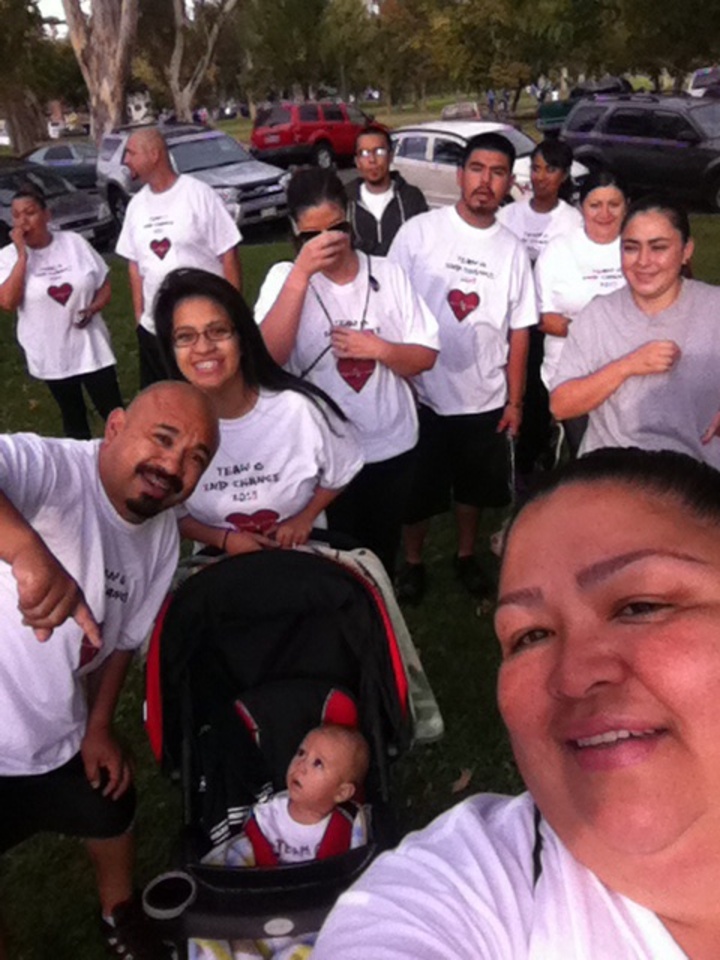 View full-size image
Is this photo a winner?
"March 4,2012 my fiancé George had a 6way by pass. I remember like it was yesterday he woke up Thursday morning around 3 am complaining of heart burn I sat up with him something told me to give him an aspirin we went back to sleep he went to work that day said it was a hard day for him his boss notice and told him not to come in on Friday to go to the dr he's a stubborn man he said he was fine but we finally conviced him to go Friday morning he woke up back to his normal joking ways but I did not let him off the hook he went to a clinic and they told him he needed to go to ER he called me at work saying he wanted to see me he loves me so much as I do him he made an excuse to bring me breakfast cause he was hungry so I agreed we visited joked around then I forced him on his way I had not heard anything for a while so I Texed him he called back in his sad voice they told him he had a mild heart attack we thought that was the worst news but no later after telling our kids together we have 7 and transferring him to another hospital and more tests and observations we then learned he needed a 6 way by pass after all his hard work to heal and get back to normal we wanted to give back and show how thankful we were and raise money and walk for a healthiertoday we are very thankful that there were dr able to find what was wrong and heal our rock!!! And 1 year and a half later this is our 2nd annual walk and we will continue to appreciate our 2nd chance!!! Go Team G!!!!! " - Team G (Sep 26, 2013)