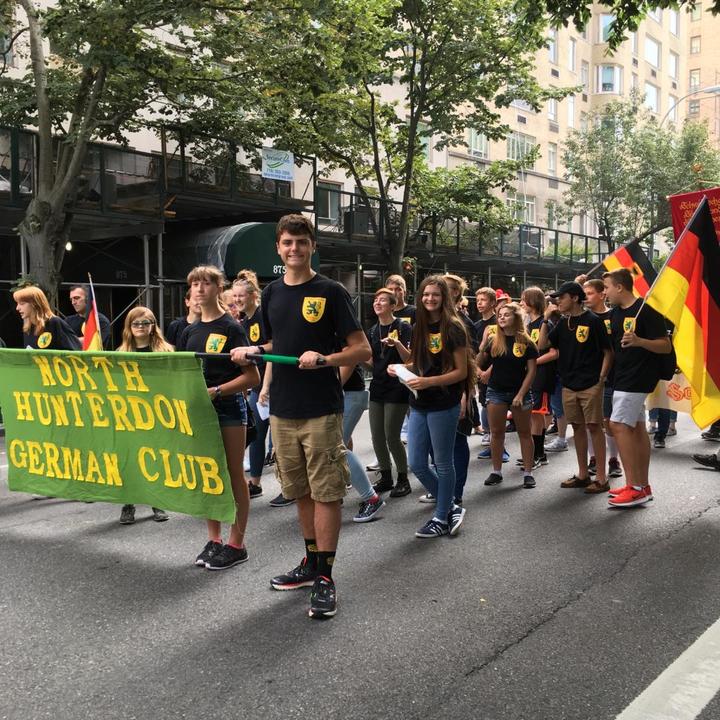 View full-size image
Is this photo a winner?
"The North Hunterdon High School German Club marched in the 60th annual Von Steuben Parade up 5th Avenue in New York City on September 16, 2017. There were many clubs, schools, organizations, and social groups; 9 divisions of participants from all around the US and Germany. We were in the 2nd division. " - North Hunterdon High School German Club, Annandale, NJ 08801 (Sep 20, 2017)