North Adams Rowing Club at the 2013 Head of the Charles 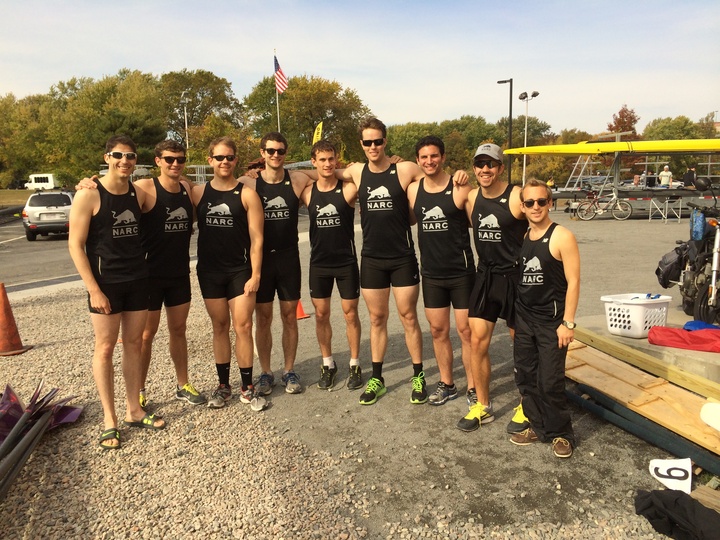 View full-size image
Is this photo a winner?
"We took this picture just after competing in the Alumni 8+ race at the 2013 Head of the Charles Regatta in Boston this past weekend. As alums of Williams College that rowed together during our undergrad days, we get back together whenever possible to race and catch-up. CustomInk has been phenomenal, and we have used it for several years for various tanks, tees, and gym bags." - North Adams Rowing CLub (Oct 21, 2013)