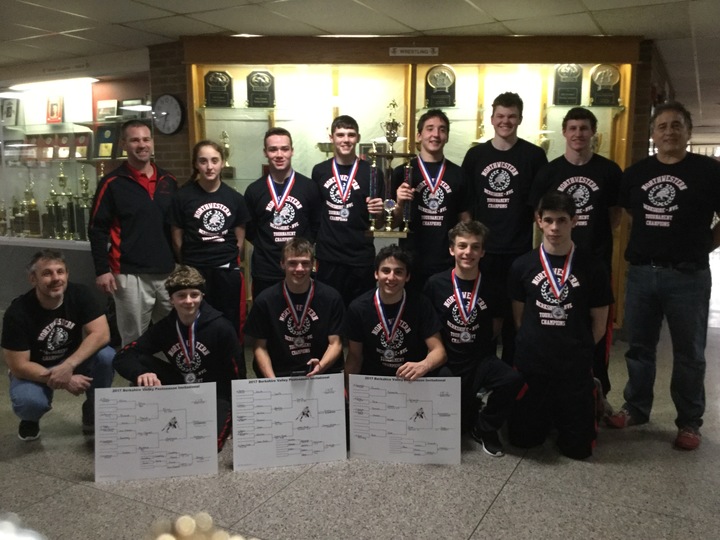 View full-size image
Is this photo a winner?
"We won the conference tournament and doing so, won the league championship. We were confident that we would win and had the shirts printed up s when they announced our team as the winner, we were able to get the trophy with the new t-shirts. Tons of compliments on the shirts - though risky to have printed them before we won!" - Berkshire/NVL Champions (Feb 12, 2017)