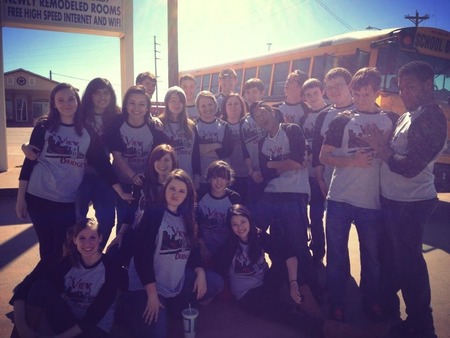 View full-size image
Is this photo a winner?
"Burkburnett Theatre group participates in a competitive event called UIL One-Act Play every year. This year's production is called "A View From The Bridge" by Arthur Miller. We will be competing at the district level in late March with the possibility of going all tge way to the state level." - BurkburnettOAP (Feb 24, 2013)