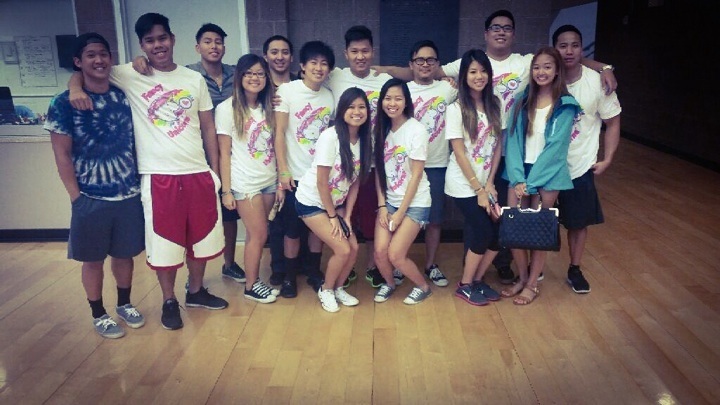 View full-size image
Is this photo a winner?
"We are a group of friends who created a flag football team just for fun. After attending a few tournaments, we found out we were among the best teams in our area. One of our best friends named Kevin Vu recently passed away and we made shirts of our original team name called the Fancy Unicorns. On the sleeve we printed a K with angel wings and on the back we all shared his name and number which was K. Vu #1. This photo was taken at an annual football tournament which we have never won and we promised each other we'd win it for our late friend. We won the tournament and we think its thanks to our very bright and well printed shirts at customink! We've ordered from here before as jerseys and it has granted us many victories as well as the quality of the shirt. " - Fancy Unicorns (Jul 27, 2014)